This morning as I sat at the car dealer waiting for my brakes to get repaired, I couldn’t ignore the television in the waiting room.  The news was blaring various updates of the people congregating in Times Square on this cold winter day.  The fools were all bundled up, securing the spots they will stand in for the next 12 or so hours.  How on earth are they able to go to the bathroom?  I really don’t want to know.

That’s the way Times Square is done these days.  You show up hours and hours before the ball drops and stand in sectioned off corral type of areas until midnight.  Due to heightened security everywhere, Times Square is equipped with security cameras and patrolled by tons of police.  Even garbage cans are moved away from the crowded areas.  Alcohol and backpacks are not allowed.  Yet people still flock there by the thousands to fulfill their dream of being there to see the ball drop and to cross one more thing off their bucket list.

I crossed this Times Square adventure off my bucket list many years ago…and it wasn’t even on purpose….

A group of friends and I were invited to a New Year’s Eve party in West New York, NJ.  If you are not familiar with the area, West New York is a city right across the Hudson River from New York City.  I got dressed up in a black dress like I usually did on New Year’s Eve in those days.  I assumed we would spend the evening ringing in the New Year from the apartment with a view of the city.

Not the case.  Instead the plan was to go to the city.  In a whirlwind of a few minutes, all the party guests piled into a couple of vans and through the Lincoln Tunnel we drove!  It all happened so fast that I didn’t even have time to think.  A few of my best friends were with me and we just laughed and couldn’t believe we were suddenly on this unexpected adventure.  As our van pulled to the curb for us to unload, I turned to my friend, Scott and said “Hold my hand this whole time.  I don’t want to get separated!”  We climbed out of the van and into the chaos of New York on New Year’s Eve.

I don’t remember what time it was when we arrived.  I am thinking it was maybe 10:00 p.m. or so.  It took us a little while to walk right into the heart of Times Square from where the van dropped us.  Mind you, there was never any talk of where we would meet this van to get back home.  It was one of those “just go with it” type of nights.

We did really well staying together in the beginning.  Our group of friends stuck right next to each other and I held onto Scott’s hand the entire time.  But as the crowd got thicker, we lost some people.  My girlfriends were nowhere to be seen.  In those days, I couldn’t exactly call them on a cell phone!  There had been talk of meeting up at a certain bar later so I hoped everyone would remember and make it there!  The Times Square crowd was so tight that you really had to be holding on to someone or you would lose them.  It was one big party in the street and was both exciting and scary at the same time!  Oh and did I mention – freezing in my silly black dress and heels!  Luckily I had on a warm long coat!

Then out of nowhere, a man with long hair came barreling through the crowd and fell into us.  I think at first Scott and I both assumed it was some stumbling drunk guy so it was surprising to both of us that instead of letting go of our hands, we held on and pulled him up before he hit the ground.  In this very deep, sophisticated voice he looked at us and said, “Oh, pardon me!” and then he disappeared back into the mass of people.  We kind of stood there dumbfounded for half a second and Scott says to me, “That guy looked just like Jesus.”  So it was then the joke of the night that we were “blessed” by Jesus.

We finally made our way to a somewhat less crowded spot with our now smaller group of about six people.  Someone was smart enough to remember the champagne so there we stood at the stroke of midnight, watching the ball drop while passing around a bottle of champagne.  I will always remember that was how I began the year 1992.

We were fortunate enough to meet up with the rest of our friends at a nearby bar later that evening.  We all filled each other in on the details of what happened after we were separated.  Then we just spent the evening enjoying each other’s company and laughing about the night.

Needless to say, our party van was not coming back to get us.  Venturing back to New Jersey that night was a serious of subways and trains and somehow we made it back to my car so I could drive everyone home.  By that time, we were tired and cranky and couldn’t appreciate the experience we had just lived though. 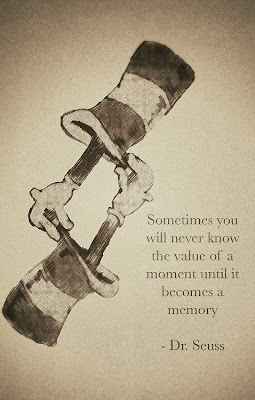 My dear friend unexpectedly passed away in April of 1994.

New Year’s has always been my reminder to embrace the moment and enjoy the people I am with.  You never know how long you will get to be with them.

I had no intention of writing today.  In fact, I am supposed to be getting ready to spend the evening with our kids and friends but somehow I got caught up in thinking about Times Square and I wanted to remember that night again.  Thanks for listening.

I hope you get to begin the New Year with loved ones.

Have you ever been to Times Square on New Year’s Eve?

I have mentioned before that I have never missed an episode of The Bachelor or Bachelorette! I know, that sure is something to be proud of! What can I say, those shows are a fun escape for me! And speaking of fun escapes… did you happen to check out last night’s episode where Emily traveled…

Welcome to the August – Take Me Away Travel Link Party!  It’s so exciting to read all the inspiring trip reports…lots of places to add to the bucket list.  We can’t wait to see what you link up this month! Let’s get started with the August party! Please link up to 3 travel posts you…

The calendar says September but it’s definitely still feeling like August here in New Jersey!  Luckily, I think the temperatures are due to cool down later in the week.  Although, I have a hard time saying goodbye to summer each year, once Labor Day passes, I start to look forward to fall. As always, I…

My little Rosie enjoyed the crisp fall weather today. She spent the afternoon chasing a ball around like a wild girl. And eventually, she managed to chew a hole in it… like every other ball. Such trouble. But at least she was less trouble today than she was earlier in the week… when she ate a bunch… 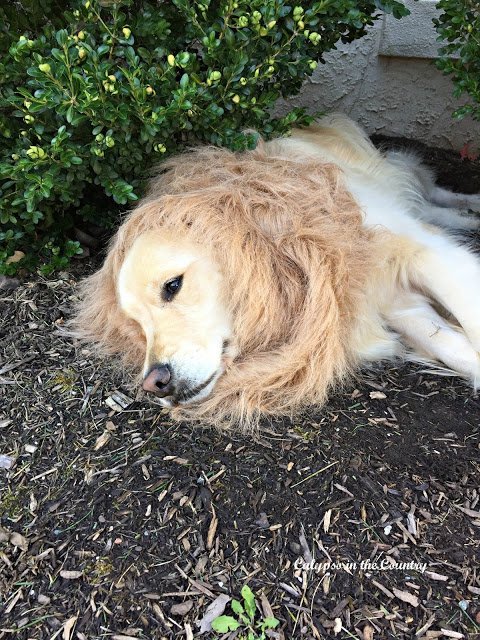 October isn’t traditionally the “Out like a lion…in like a lamb” month.  But around here, it doesn’t have to be March to go “Out like a lion”…especially when you are Rosie going out for Halloween! Please note that this post contains affiliate links which means I will receive a small commission if you make a purchase after… 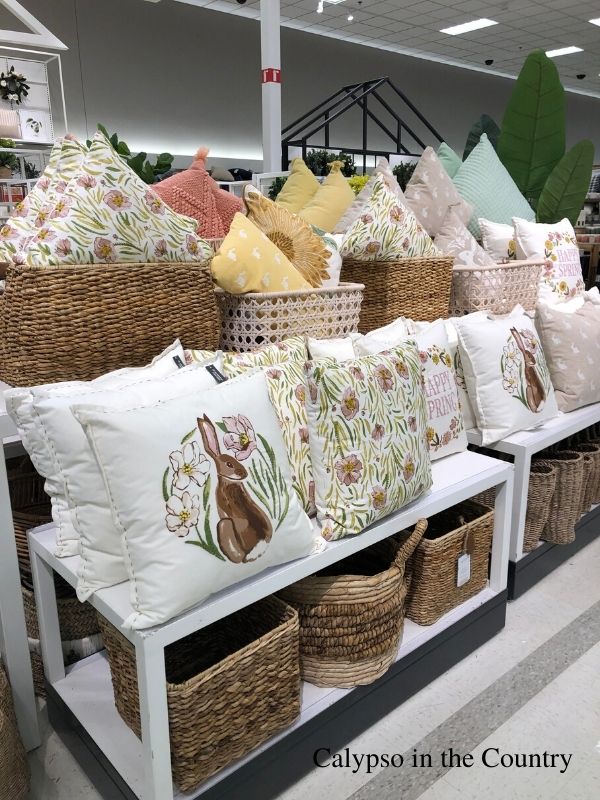 Hello friends!  Are you digging out from snow or ice like most of the country?  Here in New Jersey, the ice storm turned to rain overnight so it wasn’t too bad.  Either way, I’m starting to crave some spring weather – and spring decorating for that matter!  Last week, I popped into Target and noticed…