We still talk about our wonderful customer service from almost nineteen years ago!  We were on our honeymoon and staying at the Four Seasons in Maui.  The day we wanted to drive the road to Hana (an all day event) happened to be the last day of the U.S. Open Golf tournament on TV.  My husband is a huge golf fan and didn’t want to miss the finals.  I am dating myself but yes, back in those days, the only way to record a show was with a VCR – Video Cassette Recorder for those young people who have no idea of what I am talking about!  Anyway, there was a VCR in our room so we asked the front desk if we could get a cassette tape to record the tournament.  Instead, they insisted that they tape it for us!  We were thrilled at the offer and were able to spend the day enjoying our drive to Hana.  We returned later that day with the recorded tournament (and a bottle of champagne) waiting for us in our room! 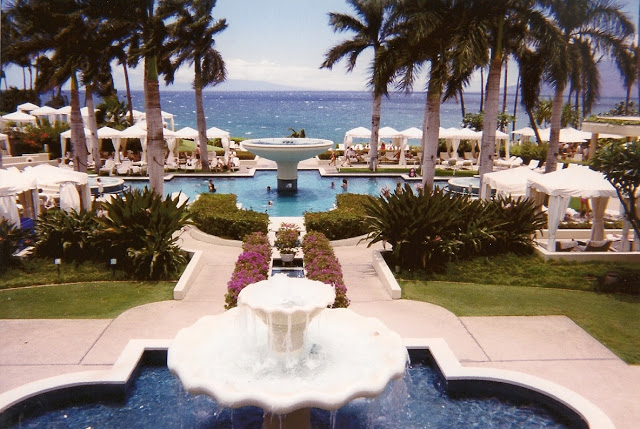 The way they handled it made us love the Four Seasons even more!  A simple gesture, but definitely appreciated – and like I said, we still talk about it!

Just this morning, I was food shopping in Wegman’s and I couldn’t find the croutons.  A store employee unloading vegetables in the produce section was nearby, so I asked him.  He directed me to the bread section in the back.  But when I reached that department, I didn’t see any croutons.  I stood there for a minute or so, scanning the shelves figuring I was just brain dead and wasn’t noticing them.  The next thing I knew, that same employee was rushing over to me apologizing for his mistake.  He then told me the croutons were now located in aisle 13B.  Was it necessary for him to drop what he was doing to find me across the store?  Of course not, but he did and I appreciated it!  It’s not the first time a Wegman’s employee has gone out of his way to help me.  No wonder the store is known for great service!

I remember last year, I found a necklace I liked on the Talbots website and decided to stop by the local store to buy it in person.  I mentioned to the sales woman that I was happy they had one left since it was on sale.  As she was wrapping it up, she said she would wipe it down for me since I guess it was a little dull from being on display.  (I hadn’t even noticed.)  Anyway, after wiping it, she thought it still looked a little dull so she went out of her way to search in the back for another one.  She must have pulled out six or seven little black bags holding different necklaces to search for the one I wanted.  Finally, she found it and we compared the necklaces.  Sure enough, the one in the bag was much shinier than the one on display and I purchased it. 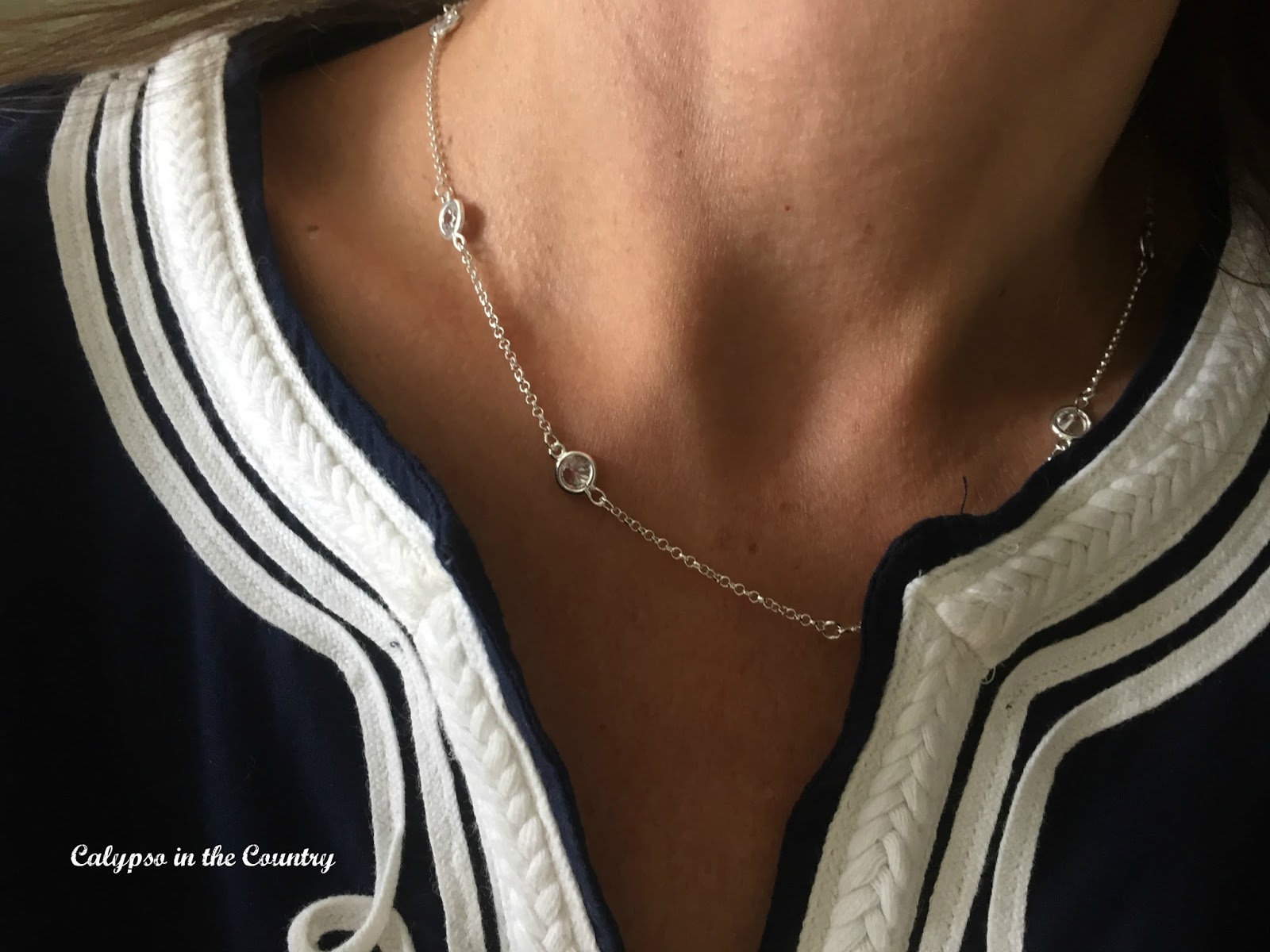 Like I said, I hadn’t even noticed the first necklace wasn’t as shiny but it made me happy that someone put in such effort to help me!

Sometimes it really is the little things that will set a company apart from others.  Things like having a repair person be overly nice to the dog when they come in or the landscaper who brought in my newspaper when it was raining.  Totally, unnecessary, but appreciated!

In contrast to those helpful gestures, I recently had a not so pleasant service experience.  We were attending a fund raising event which was being held in the ballroom of a restaurant.  During the evening while standing near a high top table, I felt a huge splash down the back of me.  As I turned around, I realized someone had knocked over an entire glass of red wine, splattering the back of my dress, my legs and shoes.  Luckily, I was wearing a navy dress and not a white one!

Everyone around me scrambled to grab cocktail napkins and anything they could find to wipe me off.  Then I looked down and realized my cute little silver handbag was almost completely covered in wine.  I held it up to the show the waiter who was heading over with some more napkins.  I figured he would run over to the nearby bar to grab me some club soda or something to try to clean it off.

But no.  He proceeded to assess blame instead!  “None of our employees are responsible for the spill”, he quickly informed me.  “One of the volunteers knocked over the wine”, he told me.  (Did I even accuse anyone?!!)

I think I said something like, “I just need something to clean this off!”  (Seriously, who even cares who knocked it over!)  He actually acted annoyed with me and all he seemed to care about was not being held responsible.  It’s not like I said, “You have to pay for a new purse!”  I mean, I probably only spent $39 for it ten years ago but that wasn’t the point.  The point was that he could have handled it so much better.

Within minutes, the waiter was no where to be found.  I motioned to the “blamed volunteer” that I was fine and then headed to the rest room to continue cleaning up.  Luckily, I think she was oblivious to the whole incident.  She probably wasn’t even the one who knocked it over!

As I headed over to the rest room, I thought how this “gem” of a waiter could have handled it better.  For instance, he could have brought me some club soda to clean off my handbag, he could have made sure I had enough napkins to wipe off or he could have just said, “I am so sorry this happened” without blaming this poor girl who was volunteering her time to sell raffle tickets!  It would have also been nice if he checked back with me later to see if I needed anything.  Even a simple gesture like offering to pay my dry cleaning bill would have been nice, even if it wasn’t specifically the restaurant’s fault.  I mean, how much does it really cost to dry clean a dress?  I would have declined that anyway but would have felt like I was given good service.  As it turns out, I didn’t even see him the rest of the night! 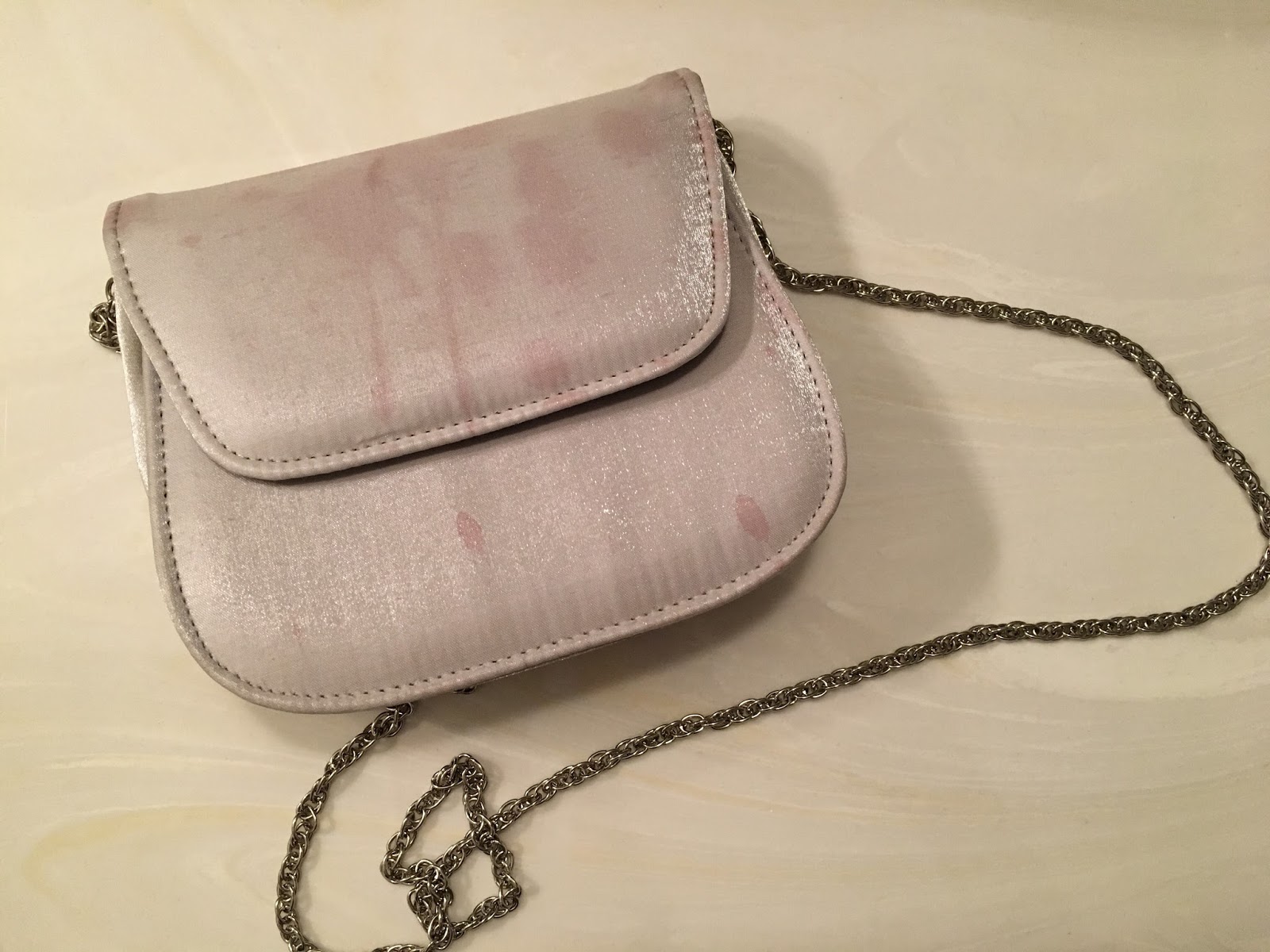 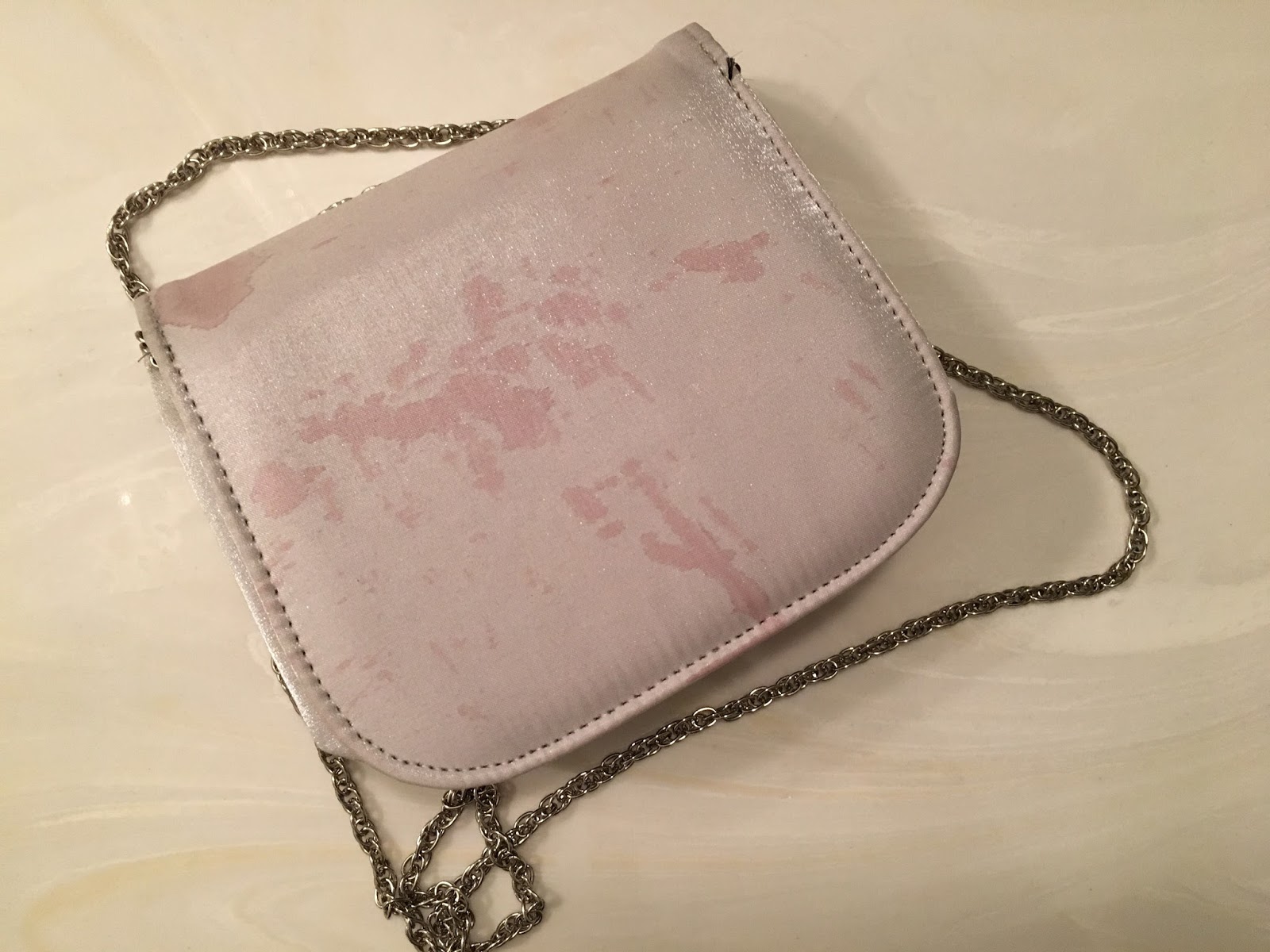 So now I will be telling this story every time someone mentions the place or the event.  Partly because it’s kind of a funny story and partly because of the disappointment of receiving bad service there!  I would much rather give my business to a place that makes their customers a priority over one that could care less!

What kind of memorable customer service experiences have you had?

Some of you may know that I am a HUGE Jerry Seinfeld fan! HUGE! I think he is the funniest person on the planet.  I still laugh hysterically when I watch a Seinfeld episode, even if I have seen it many times. And let me tell you, I was laughing hysterically last night! Mr. C….

It’s that time of the week again for the Rosie update! She is getting so big, she can barely fit under my counter stools! But why does she even try? Because she is MY dog and has to be where I am. I usually sit there when I am on the computer. She sure has…

It’s almost all fun and games living with Rosie.  She is always ready to play and will grab a toy the second someone enters the room. Or a sock… She is always rolling around the floor with something… or someone. Last night Rosie had the opportunity to roll around with some other dogs.  While we…

It’s always a pleasant surprise when a recipe comes out even better than you had imagined… Take for instance, our family’s white chocolate silk pie recipe… Today, I am going to share our White Chocolate Silk Pie recipe…and the story behind it: Since some of you have mentioned you find my husband’s stories amusing, I…

Happy weekend and welcome to the Saturday Spotlight!  Here in New Jersey, it’s still super-hot and very humid…which is pretty normal for August.  Now it really makes sense why mid-summer is also referred to as the “Dog Days of Summer”!  Ironically, (or maybe not ironically) August happens to be National Dog Month (and August 26th…