Saturday night,
while the kids and I were reminiscing about the Caribbean,
we found some great Apps on my IPhone!

I downloaded the
“tune in” App
which gives you access to radio stations all over the world!
We chose some Caribbean stations of course! It was wild hearing Reggae

straight from the Caribbean

on a January night in New Jersey.

Then we went to the computer and
viewed some webcams from the Caribbean.
Since it was night, it was hard to see
but we found a great one to watch during the day:

Viceroyanguillaresidences.com
(Meads Bay in Anguilla is one of my favorite beaches!)

We even checked out this Disney Cam.

so you can really imagine being there.
It was fun to see the castle all lit up!

All this virtual globe traveling
got me thinking
about one cold, snowy January night

I was at my boyfriend’s (future husband’s) condo

and we were wishing we were in the Caribbean.

We had traveled to St. Martin together
the previous year.

We then got the bright idea

to call St. Martin to find out how to make a

BBC (a banana drink we had there).

After much research, we were able to secure the phone number to the hotel where we stayed.  The hotel was called La Belle Creole  (and was completely destroyed years later in a hurricane and never rebuilt).  Anyway, we got a hold of the bartender and we were practically jumping off the furniture with excitement.  My boyfriend (future Mr. C.) told the bartender we were calling from New Jersey and would like the recipe for the BBC.  The bartender then proceeded to announce to the guests at the bar that he had someone from New Jersey on the phone calling for a drink recipe.  There were cheers and commotion in the background as the bartender read us the recipe:

Mix in a blender with ice When we hung up we were so excited!  We dashed out and purchased the ingredients, then stopped off at the video store and rented the video cassette of Cool Runnings.  (The movie about the Jamaican Bobsled team).  We rushed home, pulled out the blender, and with Bob Marley playing on the stereo, we mixed up some delicious BBCs!  I think I even went overboard and wore sunglasses and shorts!  We enjoyed the movie and laughed all evening about how funny it was to actually call the bar in St. Martin! 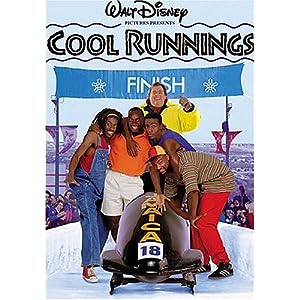 Over the years, we have modified the BBC recipe
and have made it as follows:

Mix well in blender.
(This version is a bit stronger!)

But if the kids want to join in,
you can make a non-alcoholic version:

You can play around with the quantities to get the right taste.
I am sure there are also plenty of versions online
with and without alcohol.
And you won’t even have to call a Caribbean Island for the recipe!
(Unless you want to!)

So the kids enjoyed scanning the globe for webcams and music

but the funny thing is,
this is almost normal for them.

and watch a school assembly
from that afternoon,

or rewind a TV show as they are watching it,

or Skype friends who live far away…

Nothing is unbelievable to them!

I couldn’t help think about when
we had to actually work to find out something.
We are so spoiled now,

with practically every single thing we want
on demand.

But I am not complaining.
After all, I wouldn’t be blogging with you
if it were still 1995!
But sometimes I wish things were a little simpler.
(Yes, I am getting old!)

Anyway,
if you are in the mood for a little escape,
check out some of the Apps or island webcams…
or forget all your worries and throw together a fun tropical drink!
Of course, a frozen drink in the middle of winter
may not be the best idea in the world,
so you might want to turn up the heat!

How do you escape on a cold, winter night?
And if it is warm where you live – I am so jealous!

In New Jersey, when we get a storm, we get a storm! I think the forecasters originally predicted 12-18 inches from Snowstorm Jonas but we ended up with around 27 inches in our area!  How insane is that?  Up until this storm, we have only had a couple dustings of snow this winter.  I guess… 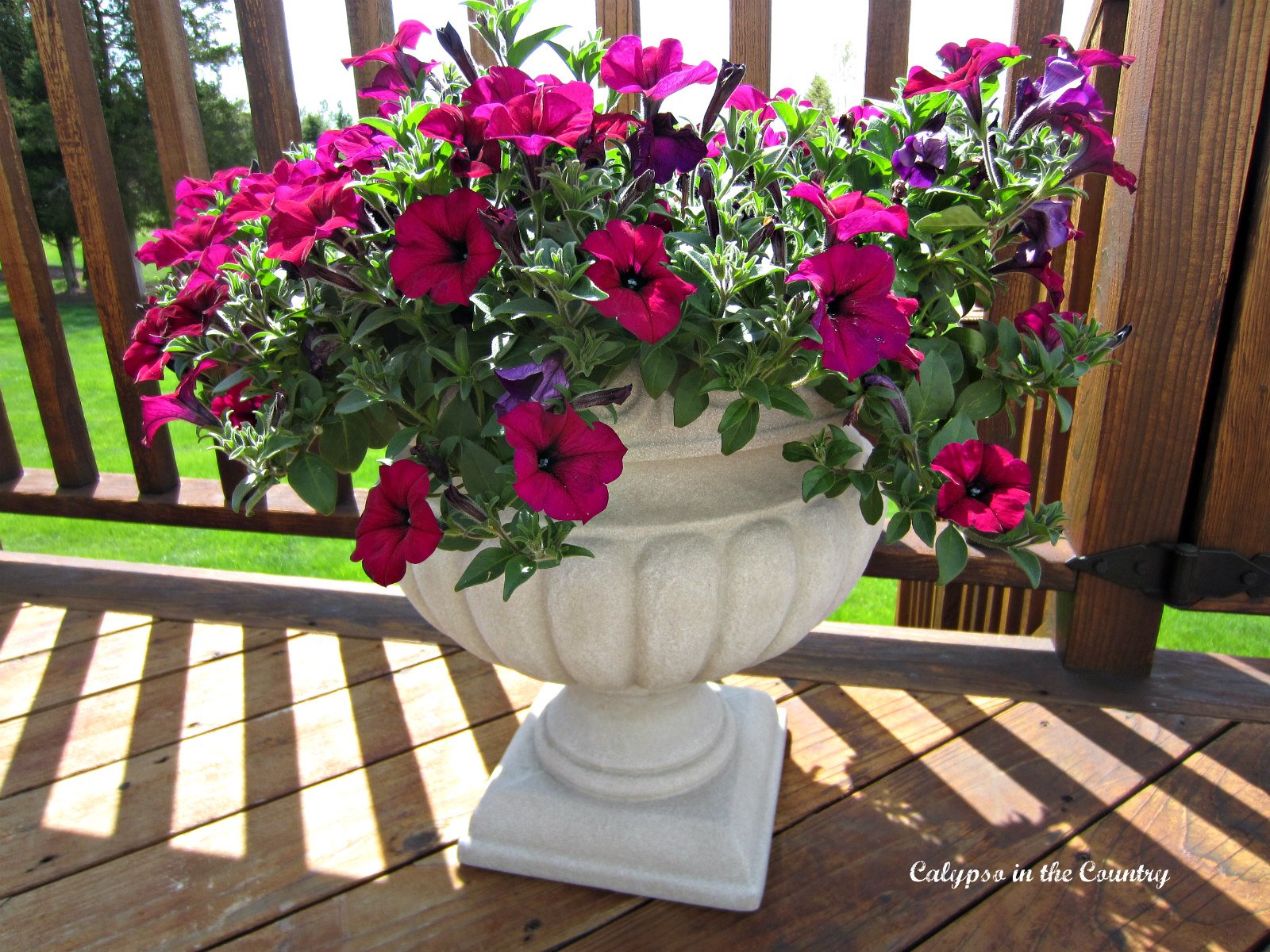 As soon as the calendar switches to May, I feel like we are finally safe from an overnight frost. Since I love filling my deck with flowers, I am sharing my helpful tips for container gardening! Ah, spring…time to start filling those pots! Recently, I went on a flower shopping spree to freshen up my back…

For Christmas this year, I am sure many people received jewelry, perfume, electronics, clothing…My husband gave me a piece of tile in a box and let me tell you I was THRILLED! For the longest time, I have been begging my him to replace the tile floors in my laundry room and guest bathroom.  Well, he… 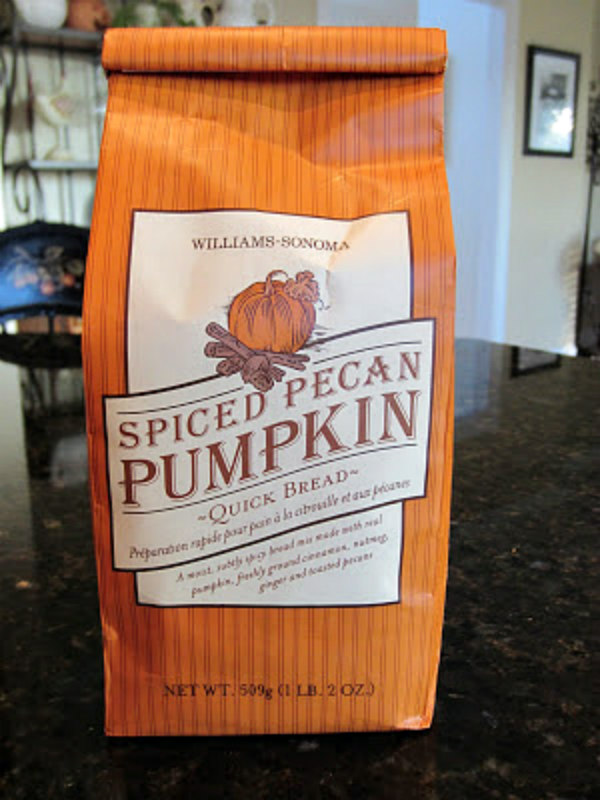 It’s almost a requirement to indulge in something pumpkin this time of year, isn’t it? For the past couple of years when October rolls around, I head to Williams Sonoma and splurge on my favorite Spiced Pecan Pumpkin Quick Bread. Sure, it’s not exactly cheap but it’s so worth it! All you have to do is…

Oh Rosie, Rosie, Rosie…. What am I going to do with you? This week the electrician was here to fix some of our landscape lighting. You see, “somehow” one of our lights was ripped right out of the ground, wires and all… I will give you one guess who I found chewing the light  on the…

At the beginning of January, I publicly declared that I would keep our house temperature a little cooler than our usual balmy 71 degrees. Hey, what can I say, I like it warm! Anyway, for the month of January we tried  keeping the thermostat at 69 degrees.  I know, wow…big deal, two degrees.  Well two…