Last week, my husband and I were fortunate enough to be invited to a private movie screening at the Tribeca Film Festival in New York. 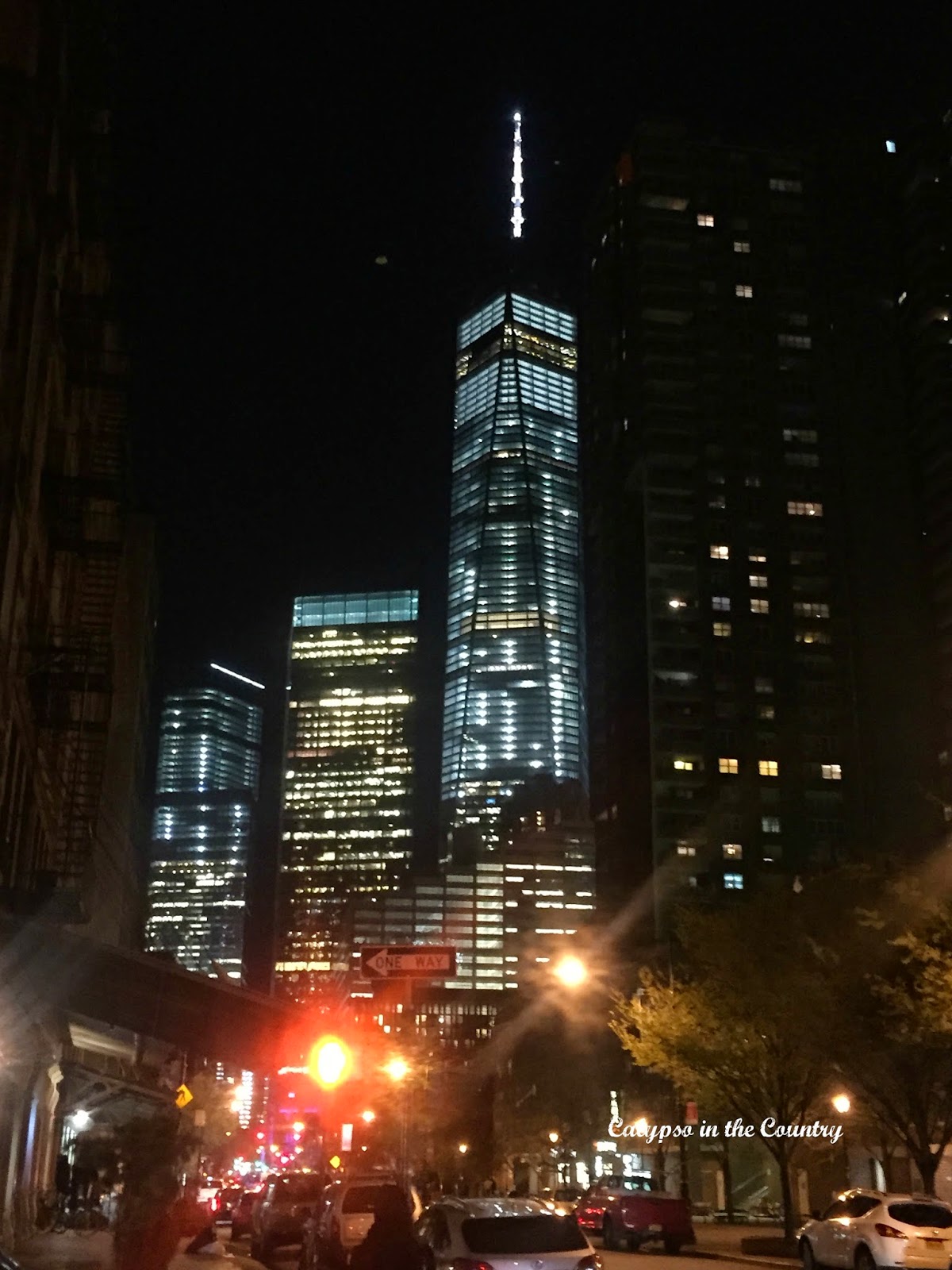 Of course, I was giddy with excitement at the prospect of attending such an acclaimed event!

But my heart sank when I learned of the gut wrenching subject matter of the movie.  Could I really sit through a film centered around the lives of two parents who are struggling with the disappearance of their young son?

I just don’t see movies like this.  They stay with me.  They haunt me.  I don’t even read books covering this kind of material because they don’t  fit in with “my reading requirements“.  Maybe before I became a mom, I would have thought differently but the idea was just too frightening for me.

The movie was Meadowland.

And being the brave, adventurous person I am, (huge LOL), I agreed to attend the screening.  After all, maybe one of the cute actors (Luke Wilson or Mark Feuerstein) would be there.  Spoiler alert…they weren’t!

We began the evening with drinks and dinner at the Tribeca Grill because after all, the restaurant is co-owned by Robert Di Niro, one of the founders of the Tribeca Film Festival! 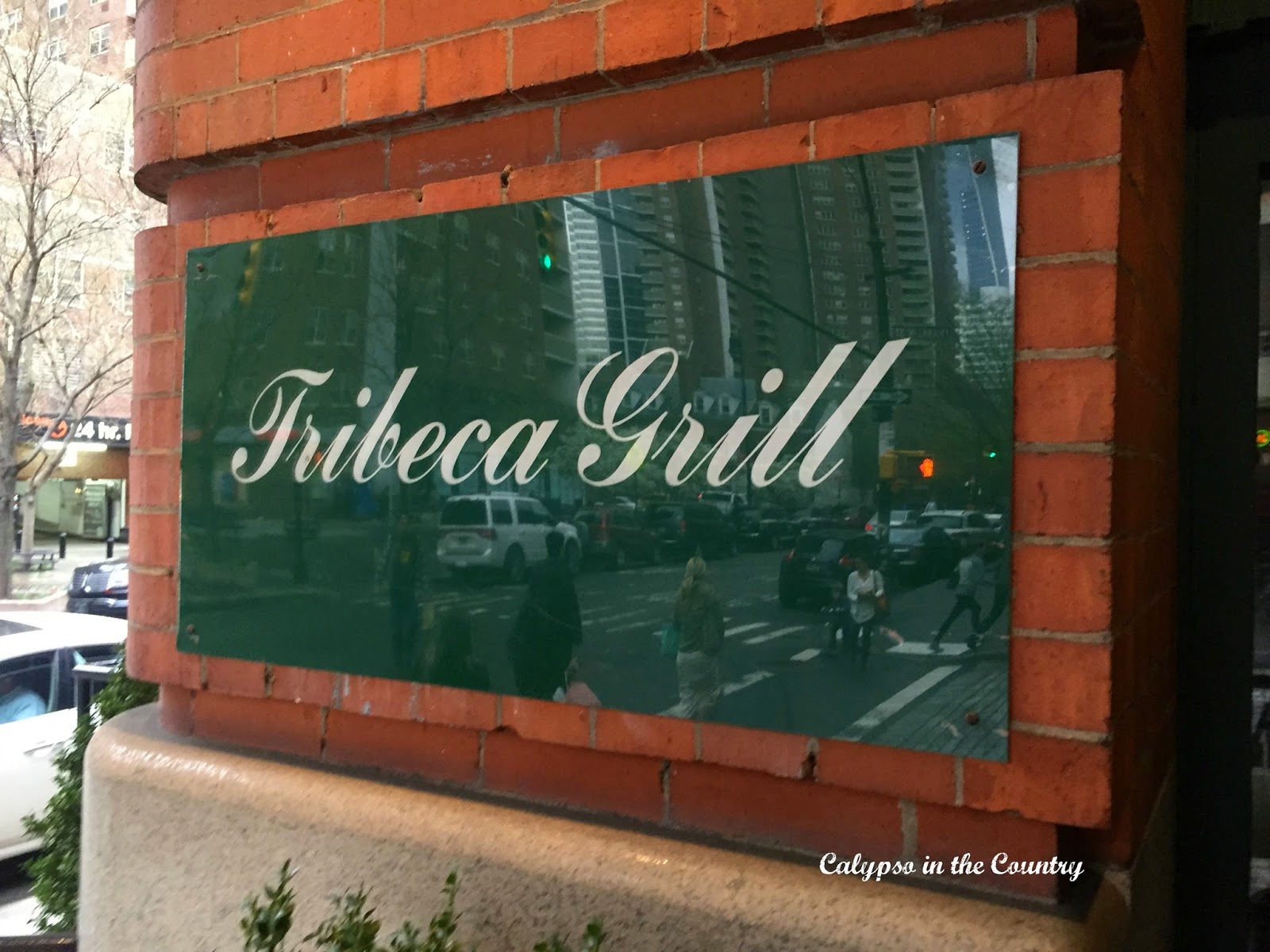 Not only was the food exceptional but the service was outstanding! 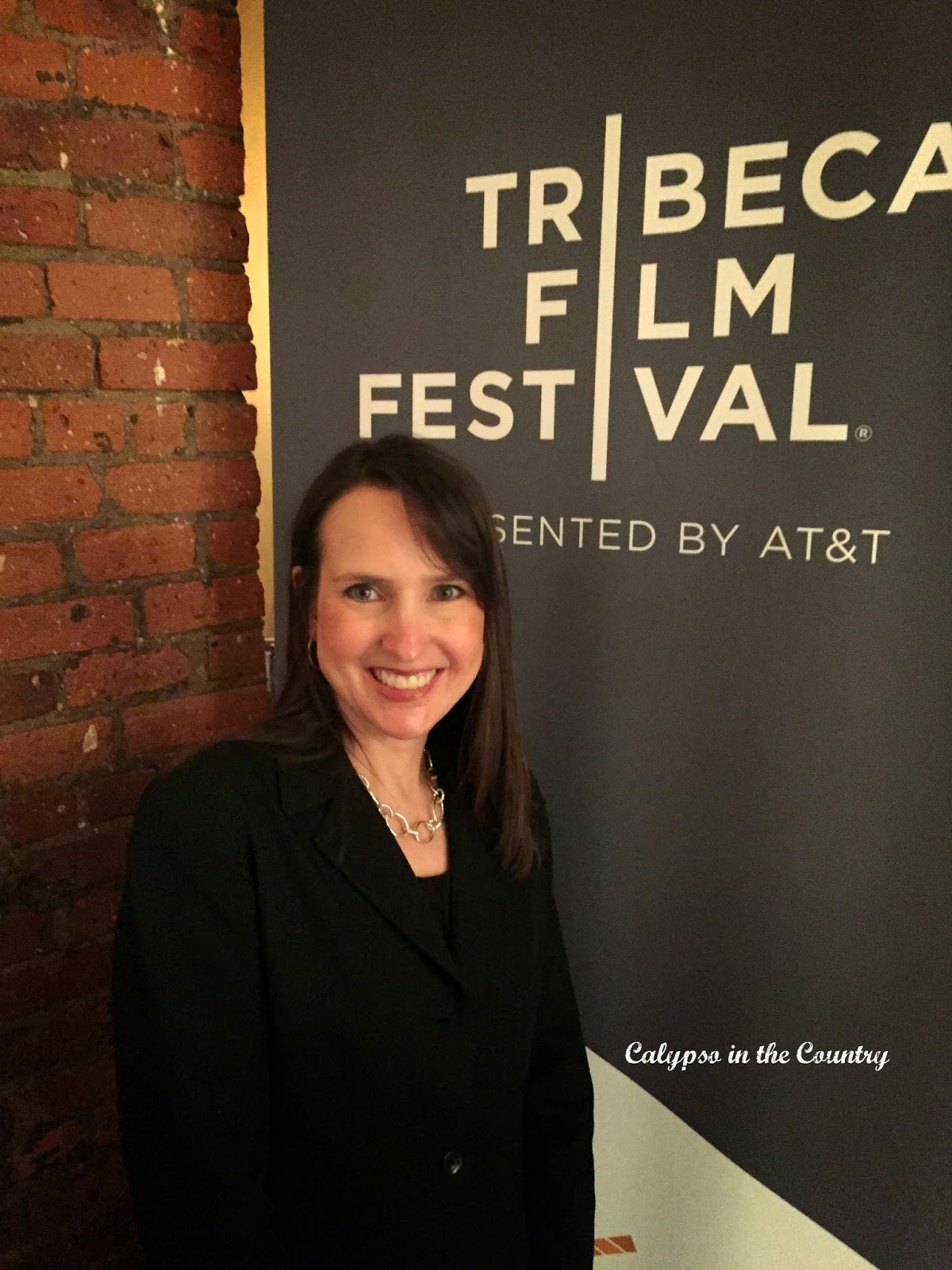 And after a glass of wine (or two),the idea of the movie screening was more exciting than scary!

Once Meadowland began, we were immediately drawn into the tragic lives of the characters and could not break free from from their agonizing world until the very last second of the movie.  There was no lull where I would remind myself I needed to pick up a gallon of milk in the morning.  My only thoughts were the movie…and my own kids.  All I can say is…Wow.

This morning, I read a movie review  – The Guardian and realized that any recap that I may attempt to write cannot do it justice!  Check it out if you are interested in more details of the story line.

After the viewing, we had the opportunity to sit for a Q&A session.  Olivia Wilde (who played the main character, Sarah) expressed how greatly she desired to play the character when learning of the role.  Honestly, I don’t think anyone else could have come close to capturing the raw, emotional state of that character.  The part was truly meant for her.  It was equally intriguing to get inside the head of the director, Reed Morano to hear her thoughts and motivation for specific scenes.  With her background in cinematography, she was able to give the audience the full experience of assimilating into the world of the characters. 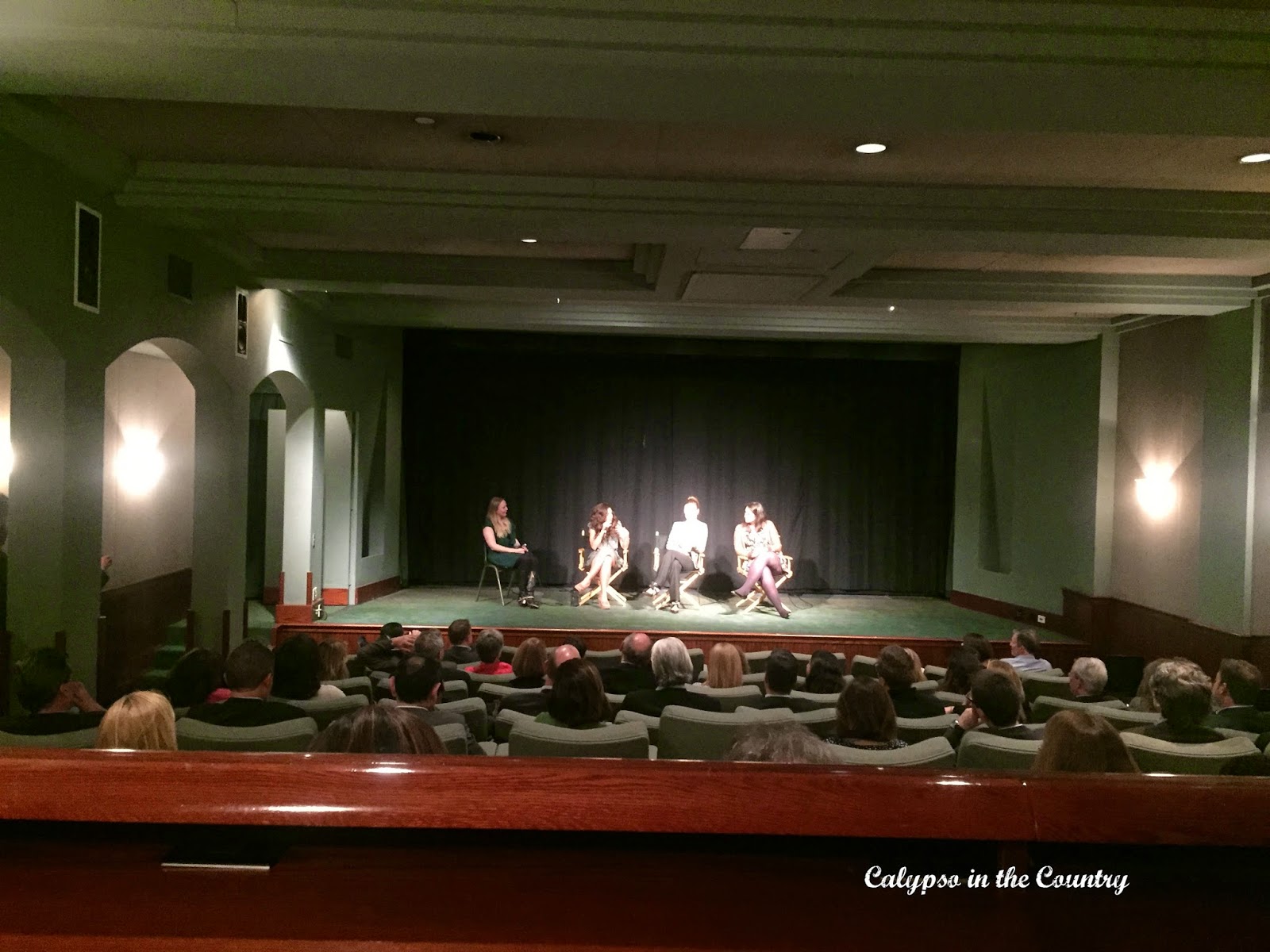 The one in the spotlight whose face you cannot see is Olivia Wilde.

The making of the movie was obviously a very emotional ride for everyone involved in creating it as it was for those of us watching it!   As mentioned, I had my hesitations about even attending the viewing but I must say, I was completely blown away.  I will be shocked if the movie isn’t nominated for several awards come Oscar season!

And because one trip to New York last week was not enough, stop by tomorrow and I will fill you in on my girls day out on Broadway.

From Meadowland to Finding Neverland!

Can you recommend any new movies?

According to the groundhog, we can expect 6 more weeks of winter.  That’s fine with me as long as I can dream of some faraway destinations!  I am looking forward to seeing where you’ve been… It’s time for the February Take Me Away Link Party! Let’s get started with this month’s party! Please link up…

Happy weekend and welcome to the Saturday Spotlight!  Each week, I like to highlight a different theme or topic to inspire you. And…since it’s almost fall, today I’m sharing fall decorating ideas and all kinds of fall finds! *For your convenience, please note that this post contains affiliate links.  If you make a purchase after clicking my…

Our Spring Break was cut short this year due to all the snow days we had to make up from this horrendous winter.  With the time we had off, we decided a road trip to Baltimore Inner Harbor would be a perfect getaway! On the Wednesday before Easter, we headed south about  3 1/2 hours…

Well, we made it to August…Welcome to the Saturday Spotlight… If you’re a regular reader of my blog, then you may have noticed that I took a break from the Saturday Spotlight in July.  Normally, each week, I share a different theme or topic to inspire you.  This week, I’m just going to share some…

Yes, I mentioned recently that we are planning to get a puppy. Well, we haven’t gotten very far, but we did contact some breeders. Here are some 4 week old Golden Retreiver puppies! Needless to say, my kids were in love. Well, so was I but I am getting cold feet! Not to mention, I…