Let’s take a trip back to a simpler time at the Jersey Shore.  Does anyone remember The Beach House…The Warren Hotel…or The Pool Bar?… 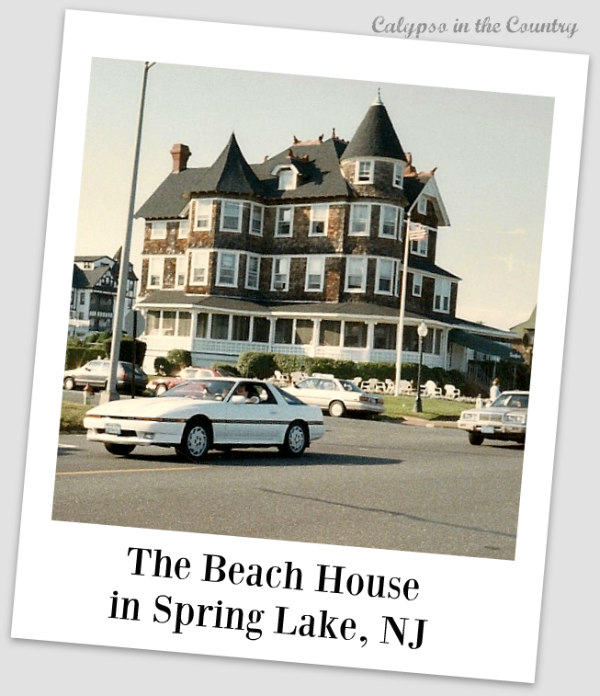 Ah yes, we all remember – Tanning Oil instead of Sunblock, Sony Walkmans and Boom Boxes on the beach, Pac Man in the arcades, french fries without guilt…no texting, no cell phones – sound relaxing already?

Well if you spent any time in the Spring Lake/Manasquan/Belmar area, you might remember an iconic after-beach hangout called The Warren Hotel aka…THE POOL BAR!

What a place!  The historic Warren Hotel sat behind a Bed and Breakfast/restaurant called The Beach House.  The Beach House on its own was wonderful with its Ocean Avenue location overlooking the beach.  Although, the “Pool Bar” at the Warren Hotel was what we all remember… 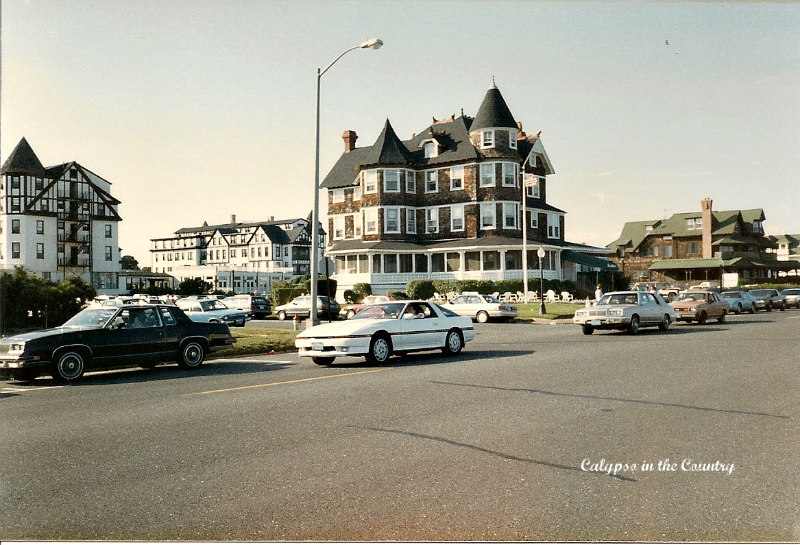 The Iconic Pool Bar at the Warren Hotel:

Throughout my teens, my best friend’s family rented a house in Spring Lake every summer.  Beginning Memorial Day weekend, my friend’s mom would pick us up from school on Fridays.  Then we’d load up the car with two big dogs in the back seat and my friend, her mom and myself across the bench seat in the front of the car.  What can I say, it was the 80s!  Before heading home on Sunday afternoons, we would stop for an afternoon snack at the Pool Bar.  In those days, the Warren Hotel had a jazz band play on the big open lawn while people would just hang out, drink, eat and enjoy the music. 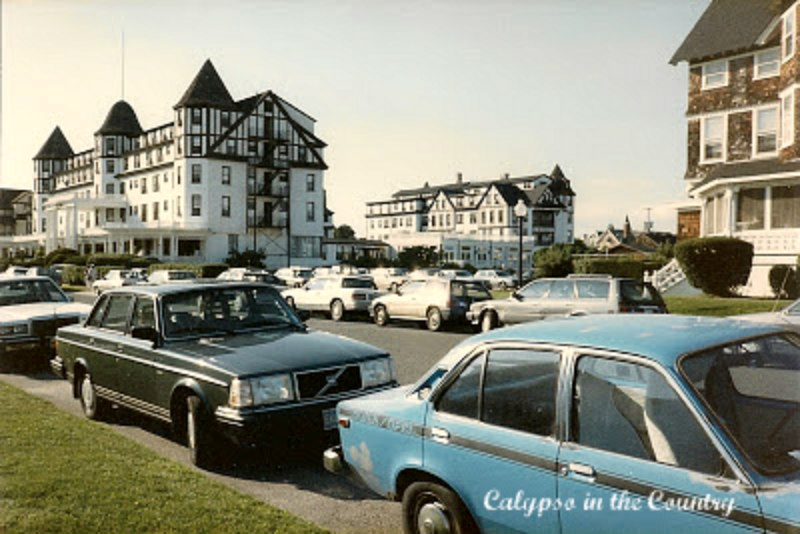 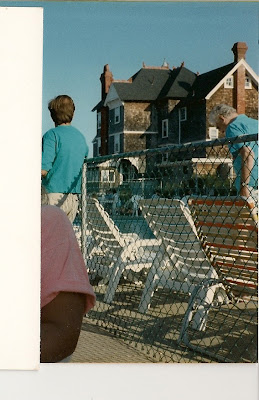 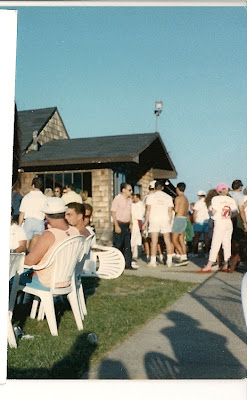 Here is the little cabana-bar area.

Then in the 90’s, every young person in the area who rented a shore house for the summer discovered the Pool Bar.  At that point, the Pool Bar was no longer a casual family hangout.  Instead of being a place where you would swing by with wet hair, in a bathing suit cover up on the way home, it actually became a place to be seen.

First, you would first go back to your beach house, shower and get dressed and then go to the Pool Bar for drinks.  Before long, there were huge lines out front and  – don’t quote me on this, but I think they actually started charging a cover!  I’m sure the locals in this conservative beach town, sometimes known as the “Irish Riviera” were not thrilled!  The Pool Bar became so popular that when people had weddings at the Warren Hotel, the wedding guests would spill over from the hotel’s terraces to the Pool Bar area where the real fun took place!

Either way, I still loved the Pool Bar and have fond memories of the place.  Unfortunately, with the prime location of the Warren Hotel and the Beach House, it was only a matter of time before they sold the property!  It was so sad to see them tearing down these historic buildings.  During their last summer, the “Pool Bar” sold t-shirts and I was sure to get a couple!  Once while vacationing in the Caribbean, someone spotted me wearing the t-shirt and stopped me to talk about the Warren Hotel and Pool Bar.  Such nice memories. 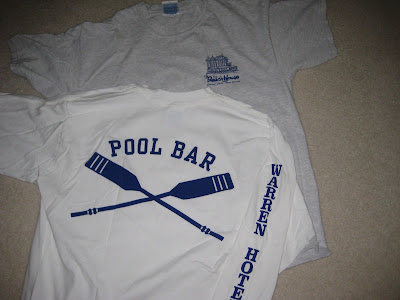 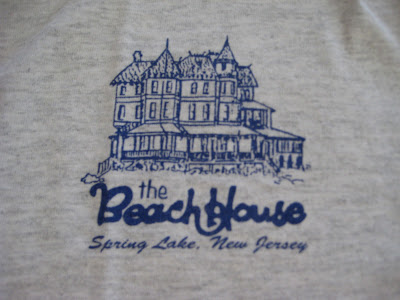 Does anyone out there remember The Warren Hotel and The Pool Bar?

Be sure to share your memories below in the comments!

This past Thursday and Friday, New Jersey schools were closed for the annual teachers convention. Last year our family (and probably half of the New Jersey) went to Disney World. This year we stayed a little closer. We took a road trip to Vermont for the weekend. We knew November would be a little early…

Welcome to the July – Take Me Away Party!  Seriously, what happened to June?!! Each month, I invite you to link up to 3 travel posts (new or old). As a reminder, when I say “travel”, it doesn’t mean it has to be some far away location.  If you want to highlight a beautiful town…

Recently, I came across some photos from a (long time ago) girls weekend in Newport Rhode Island.  Of course, I just had to scan them into the computer and share them with you.  If I am correct, they were taken the summer of 2002. This is the view from one of my favorite places in…

I am happy to report, that this year instead of just dreaming of the islands…we are actually going to the islands!!! You might remember my failed attempt last year at convincing my husband to take a Caribbean vacation…see Operation Caribbean Vacation.  But last year it was difficult to get away.  We brought home our darling…

Don’t you hate it when you are supposed to be Christmas shopping but you only find things you want for yourself? That happened to me the other day when I visited a wonderful store called The Lamington General Store. This establishment is on a peaceful road in the middle of horse country, just a mile or two…

This morning as I sat at the car dealer waiting for my brakes to get repaired, I couldn’t ignore the television in the waiting room.  The news was blaring various updates of the people congregating in Times Square on this cold winter day.  The fools were all bundled up, securing the spots they will stand…