I caught a cold from my husband and spent most of the past week resting to get better.  For some reason, my version of the cold ended up much worse than his and I was pretty much useless.  I even went to the doctor on Wednesday to get a strep test just in case.  It came back negative but the sore throat turned into a cough.  On Friday, I got the kids ready for school, then climbed back into bed until about noon!  I never do that!

Please note that this post contains affiliate links which means I will receive a small commission if you make a purchase after clicking on my link.

When I woke up, I finished this incredible book… 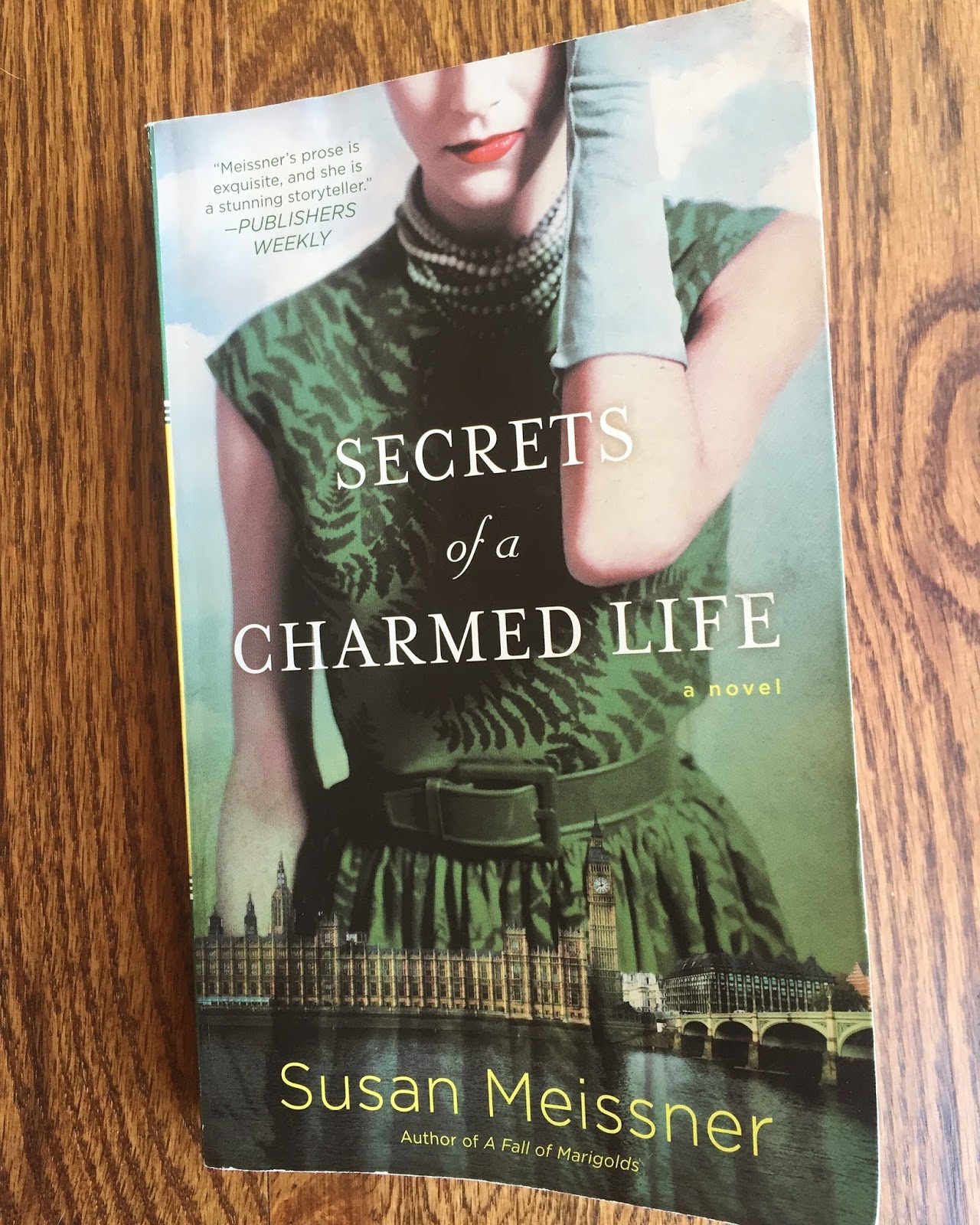 Secrets of a Charmed Life (affiliate)

I just love historical fiction when it is done well.  Secrets of a Charmed Life was so engaging and beautifully written that I didn’t want it to end.  As I mentioned on Instagram the other day, this is one of those books that left me feeling like I couldn’t start reading another novel right away.  I need to just think about this story for awhile.  I never want to forget those characters or what they went through on their journeys in life.  Honestly, this is now one of my favorite books of all time.

Here is a synopsis via Amazon.com.

Current day, Oxford, England. Young American scholar Kendra Van Zant, eager to pursue her vision of a perfect life, interviews Isabel McFarland just when the elderly woman is ready to give up secrets about the war that she has kept for decades…beginning with who she really is. What Kendra receives from Isabel is both a gift and a burden–one that will test her convictions and her heart.

1940s, England. As Hitler wages an unprecedented war against London’s civilian population, hundreds of thousands of children are evacuated to foster homes in the rural countryside. But even as fifteen-year-old Emmy Downtree and her much younger sister Julia find refuge in a charming Cotswold cottage, Emmy’s burning ambition to return to the city and apprentice with a fashion designer pits her against Julia’s profound need for her sister’s presence. Acting at cross purposes just as the Luftwaffe rains down its terrible destruction, the sisters are cruelly separated, and their lives are transformed…

I also spent a substantial amount of time on the computer this past week.  I didn’t have the creativity to post anything myself but I enjoyed taking the time to browse my favorite blogs and look at all the beautiful things people are doing.

Oh, and get this…I FINALLY learned how to sell items on Ebay!  Yeah, where have I been?  I started an account years ago and then never made the effort to sell anything.  Well, while I was sitting around coughing, I decided to read up and figure out how it works.  Right now I have one pair of little boys snow pants for sale with a total of 10 people watching – woo hoo!  I can’t wait to dig around my house to try to sell more now.  It’s actually kind of fun!

I also caught up with friends on Facebook and read through all the fun posts and links that came across my feed.  Here is one that cracked me up:

15 Hilarious Parenting Comics that are Almost Too Real – which makes me really laugh at myself!

And needless to say, I made my old-standby chicken soup to help with my cold… 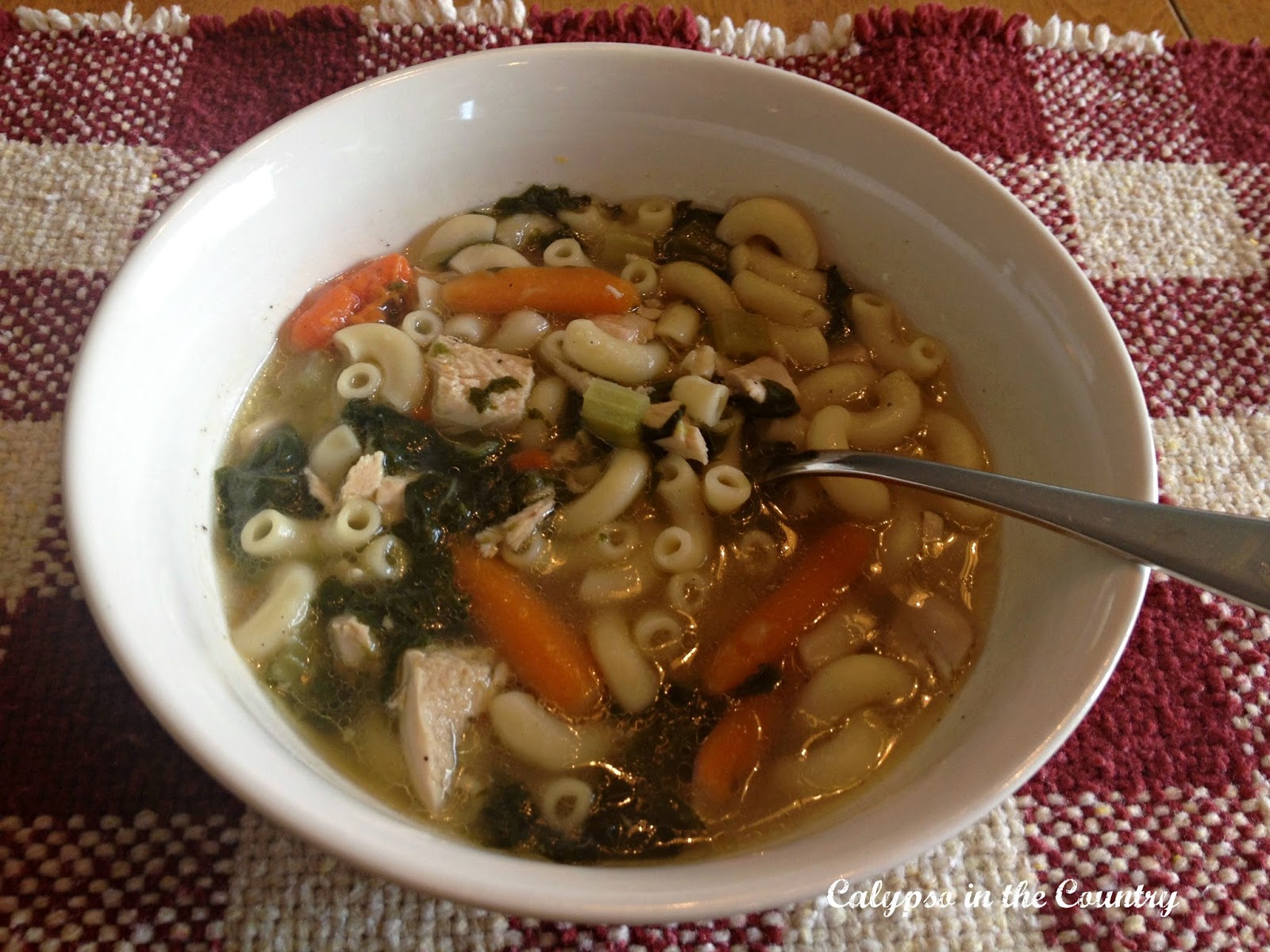 No, I wasn’t ambitious enough to take a nice photo with the way I felt.  (The above photo is from a post I wrote  – Sniffles and Giggles – when I was sick last year.)  Apparently, it’s my time of the year to get sick.  This year when I made the soup, I sprinkled in some cayenne pepper to help with my cough.

And what else is there to do when you are sick?  Watch movies!  Since this week we celebrated Back to the Future day, the kids and I watched the original.  How on earth did THIRTY years pass that quickly?!!  I loved it just as much as the first day I saw it – actually even more now.  There were a few inappropriate scenes and words for kids but  I tried my best not to make a big deal about it.  My boys are 9 and almost 12 so hopefully they won’t be too traumatized… I remember when they were little and watched 101 Dalmatians for the first time.  I was so worried about them hearing the word “idiot”.  How times have changed…

Speaking of time, you might recognize this courthouse and clock tower from the movie… 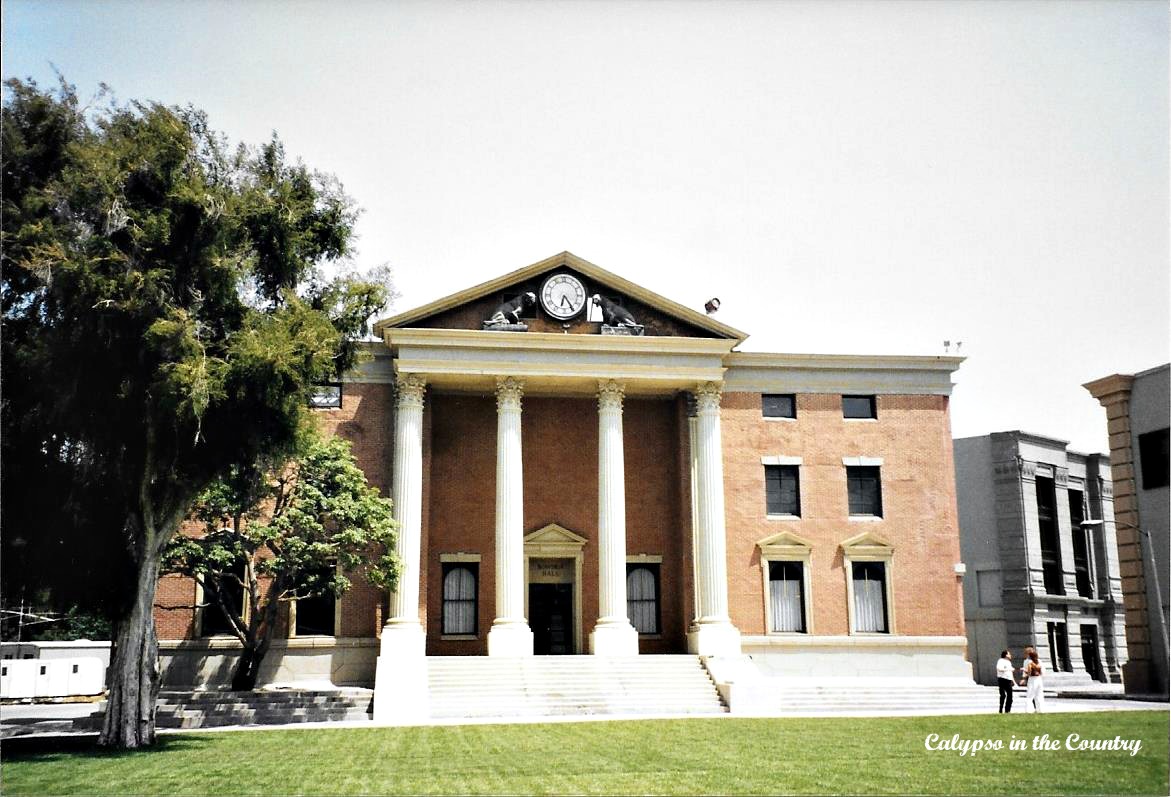 I took this photo on the Universal Studio tour in Hollywood way back in 1993.  It was so exciting to see this building up close! 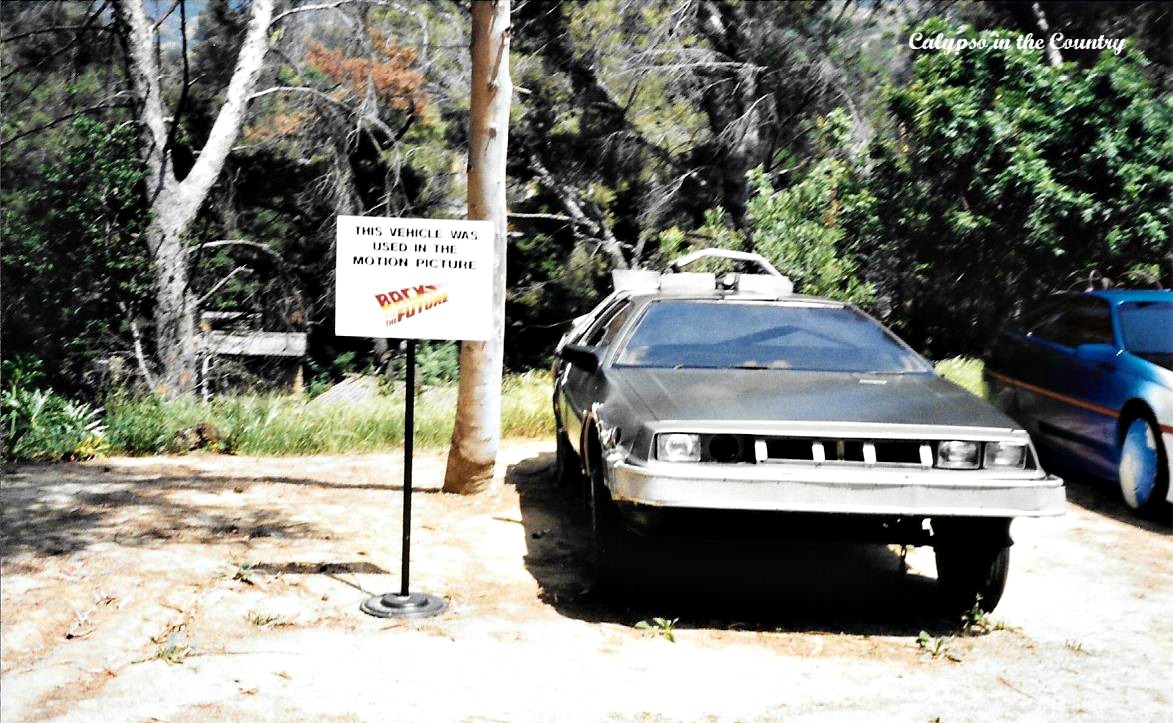 Yup, the DeLorean was there too!  Well, it least it was back in 1993.  Who knows what they have on the tour these days.  I feel so old…Anyway, we were riding by in a tour trolley so I couldn’t get close enough to look inside to see the ‘flux capacitor’ …

Speaking of Back to the Future, here is an interesting little fact.  When John DeLorean (the maker of the DeLorean) went bankrupt and was forced to sell his private estate, Donald Trump bought it and transformed it to what is now known as Trump National Golf Club in Bedminster, NJ!

So that’s about all my excitement for the week!  I am slowly getting better and am hoping my kids don’t come down with this nasty cold.  I would hate for them to miss Halloween!  After all, we were forced to miss a couple Halloweens in the past due to hurricane’s here in New Jersey!  At least Hurricane Patricia isn’t coming this way!  Prayers for everyone who was in her devastating path.

What have you been up to this week?

Actually, if you write a blog, I probably already know!

Hi, I'm Shelley and welcome to my lifestyle blog, Calypso in the Country!

I hope to inspire you with budget friendly ways to create a home you love. My style is casual/traditional with some coastal touches...because everyday should feel like a vacation. Follow along as I share DIY projects, tablescapes, decorating ideas, anything blue and white, travel and more!