New Jersey, what a reputation!  The state has really become a cliche’ over the years with shows like Jersey Shore and The Real Housewives of NJ and of course the infamous question when you meet people; “You’re from NJ – What Exit?”  I swear everyone who asks that genuinely thinks they are being so clever by saying it…fools!

I wonder if people from Seattle hate it every time the city is shown on TV with someone throwing a big fish in a market… or if the people from Philadelphia cringe when someone brings up Philly Cheese Steaks?!!

Let me let you in on a secret..New Jersey is awesome!  It may not be the Caribbean (but then again, what is?).  New Jersey is not all factories, cities, airports, malls…We have great towns, nice people (unless you are a gangster- lol), some of the best schools in the country, plenty of culture, beautiful countryside, scenic mountains and river towns, a huge coastline of diverse beaches and we are driving distance from New York City and Philadelphia.  What more could you want?

Just this past weekend we went to a Christmas parade in the little quaint town of Clinton. 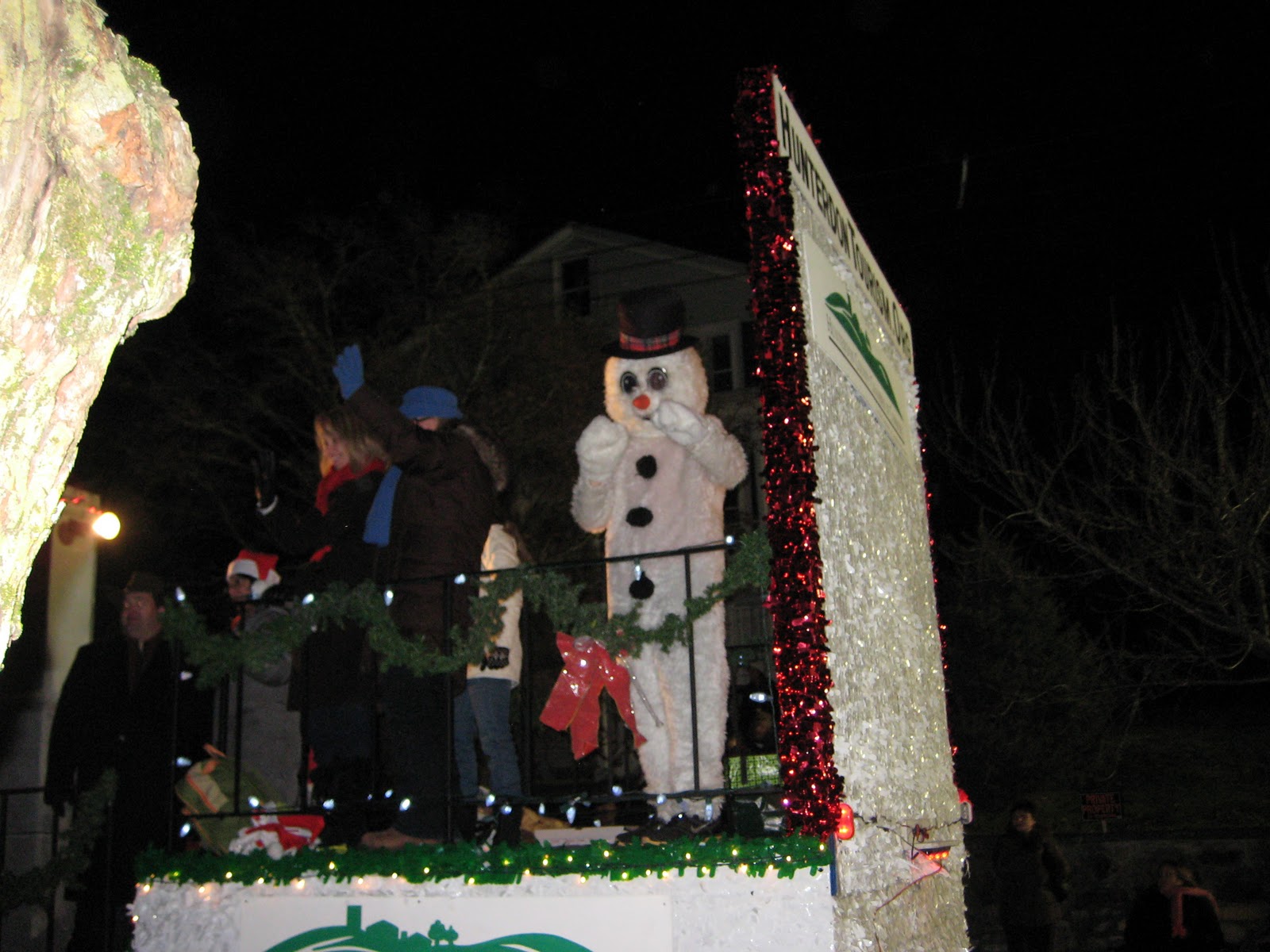 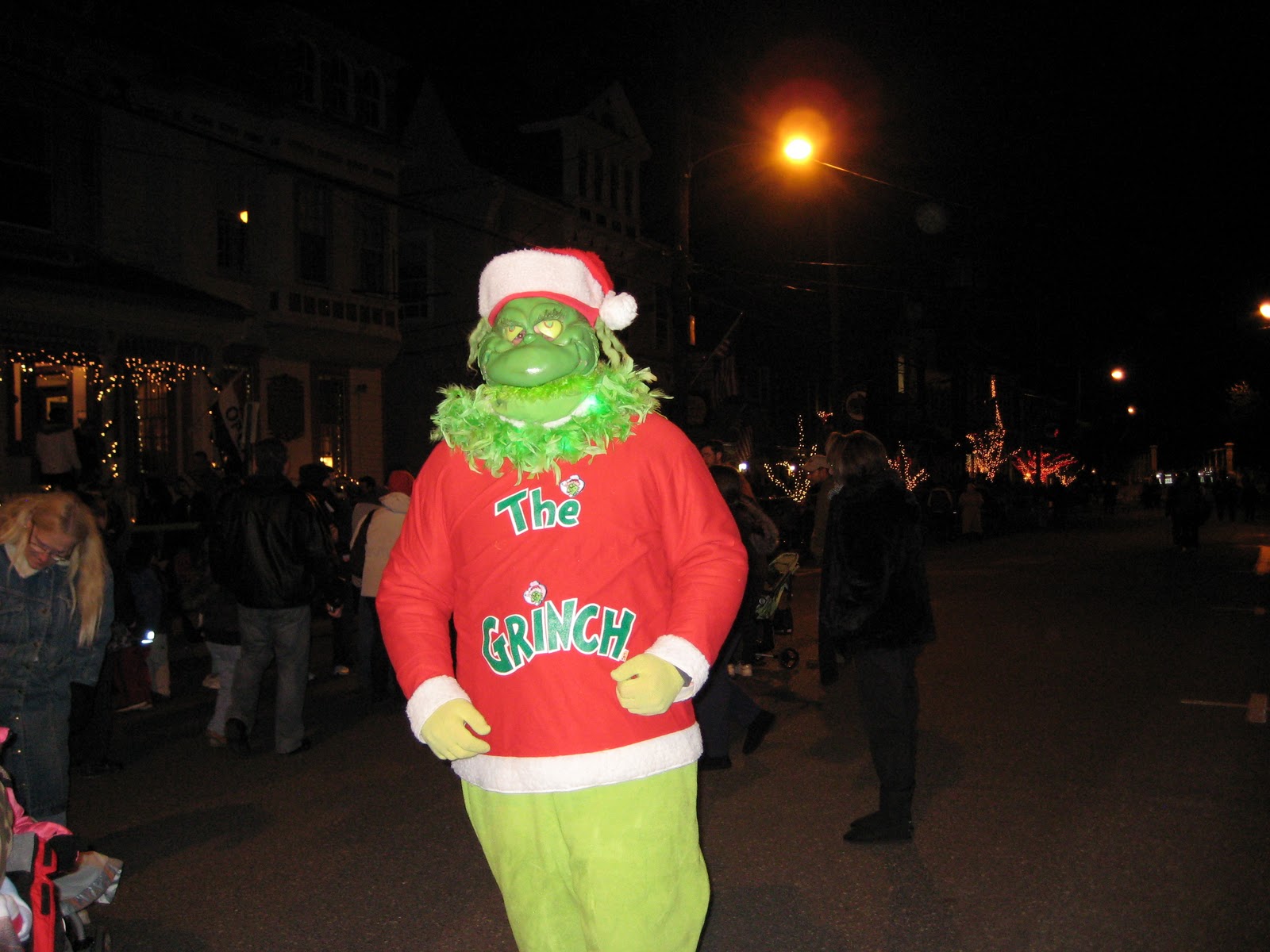 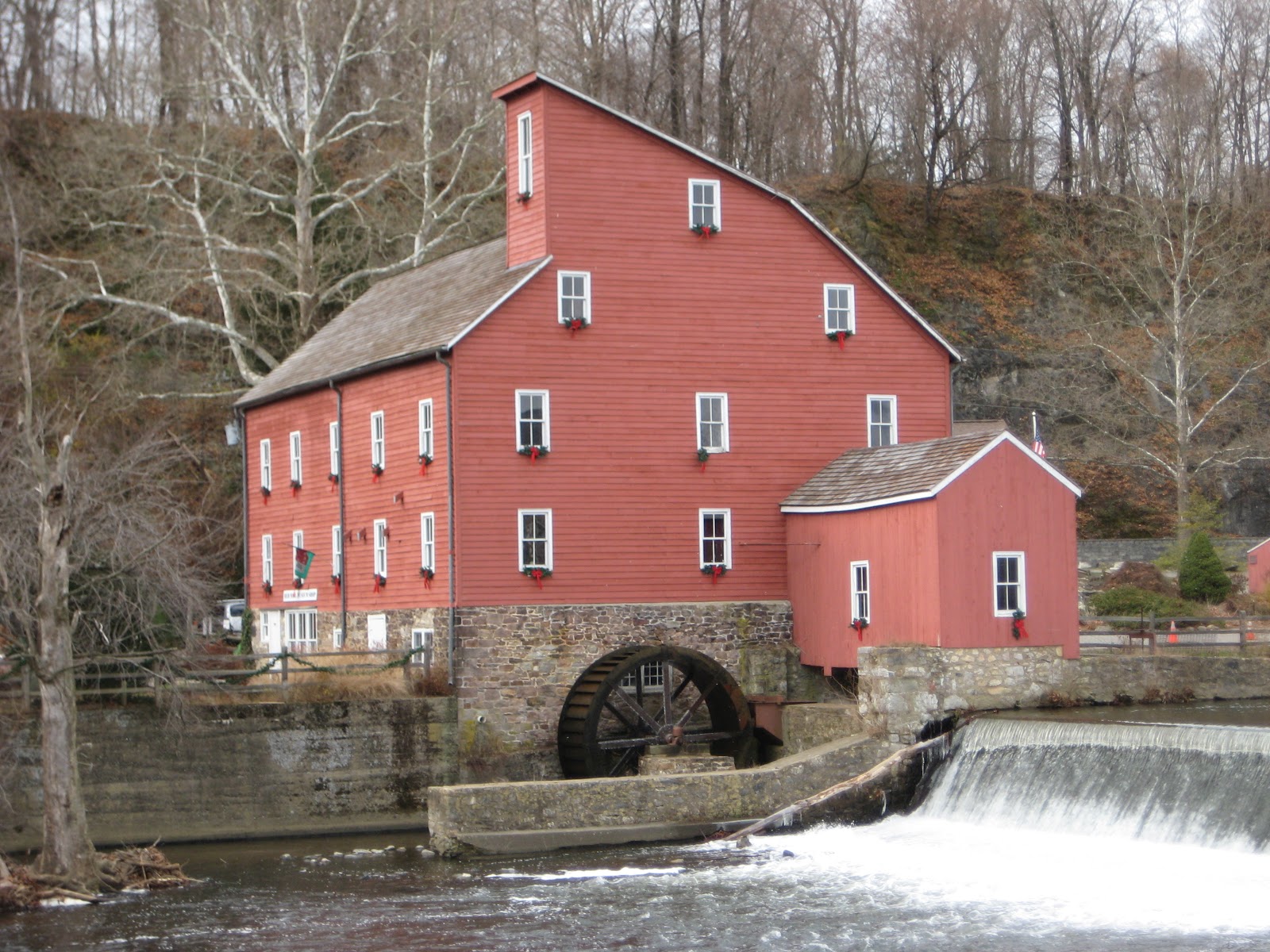 You might recognize this famous mill in Clinton.  It has been in many advertisements over the years…

And we also took the kids to the Bucks County Playhouse in the beautiful river town of New Hope, Pennsylvania.  (right across the river from Lambertville, NJ). 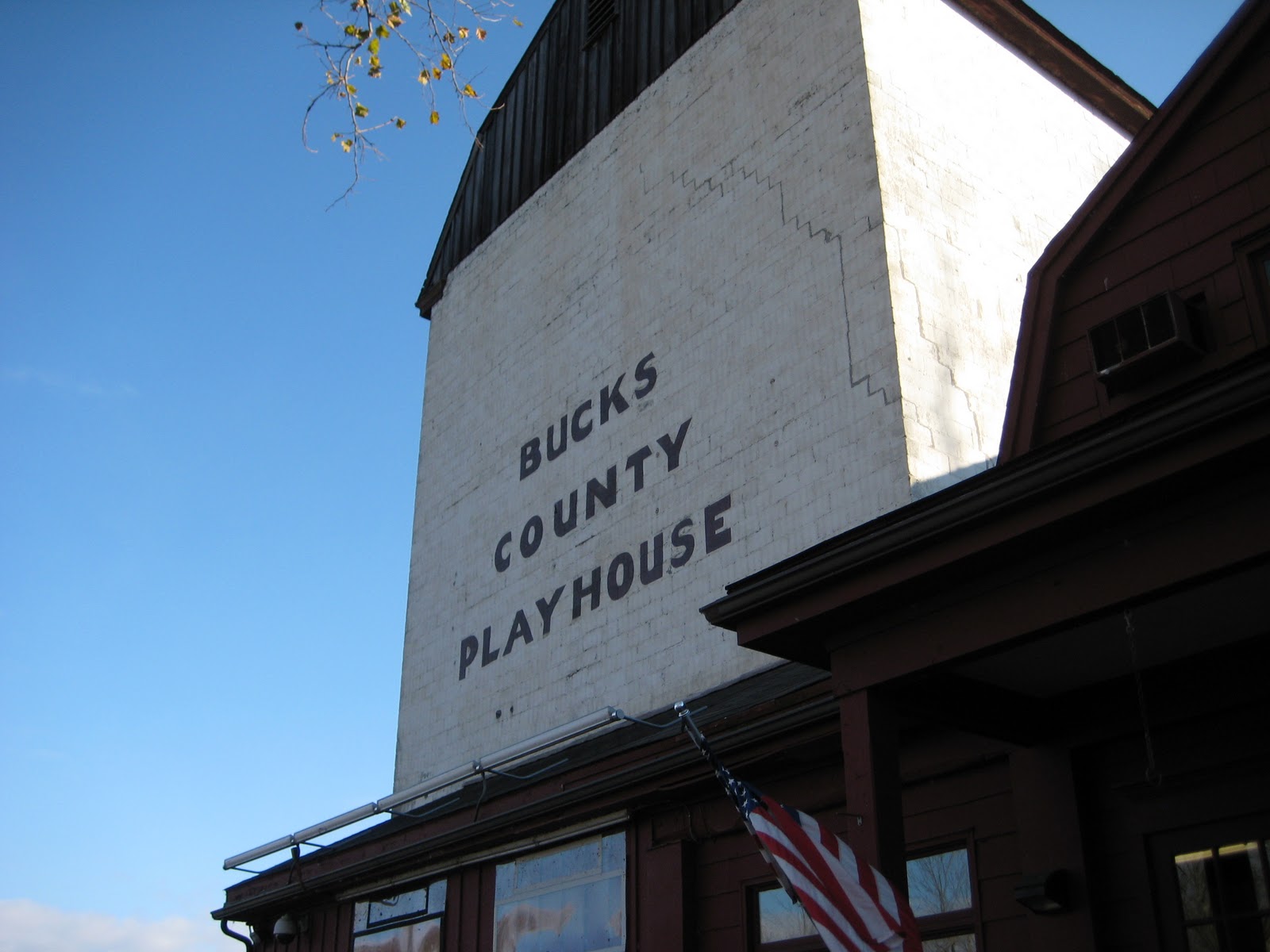 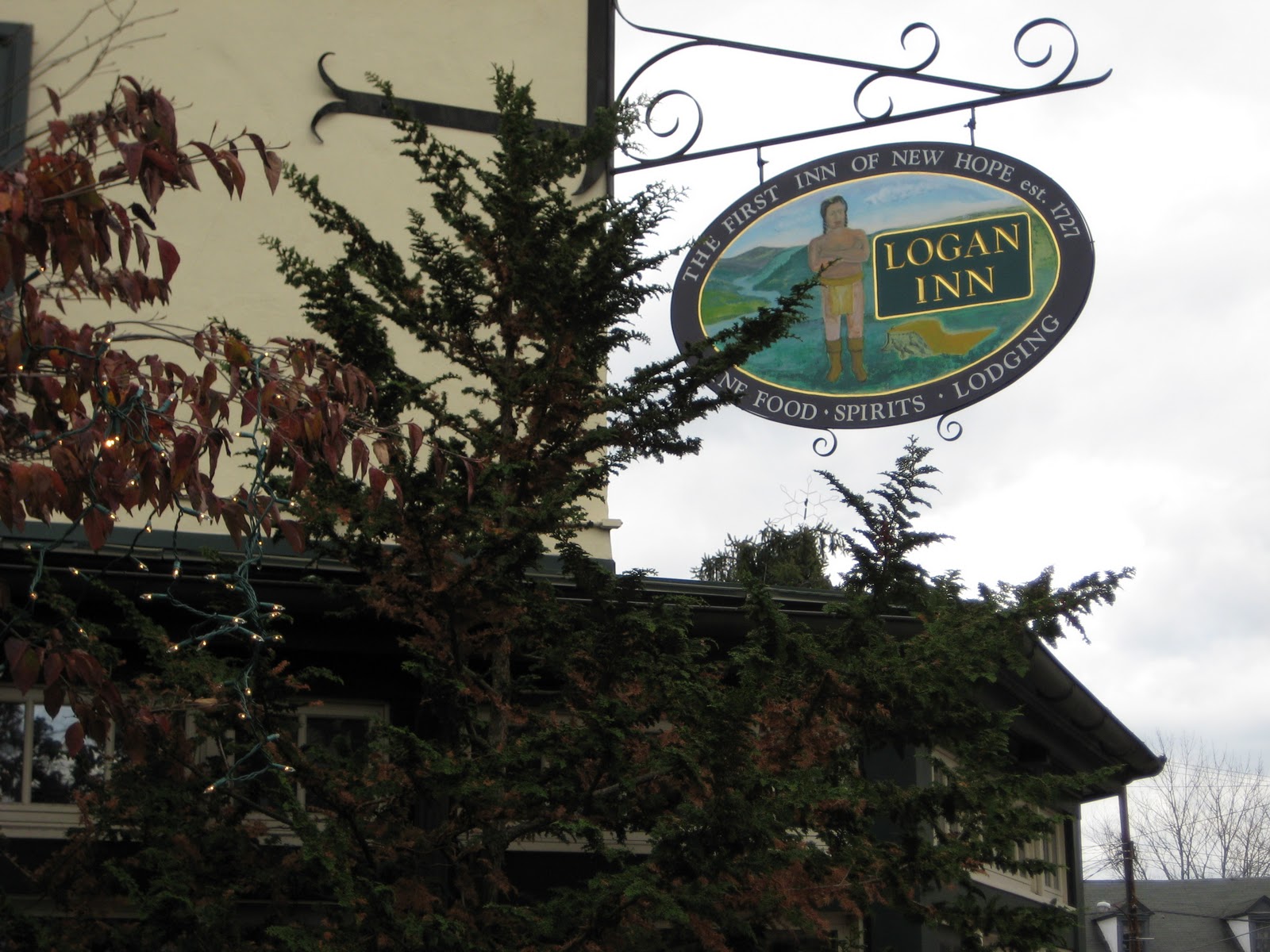 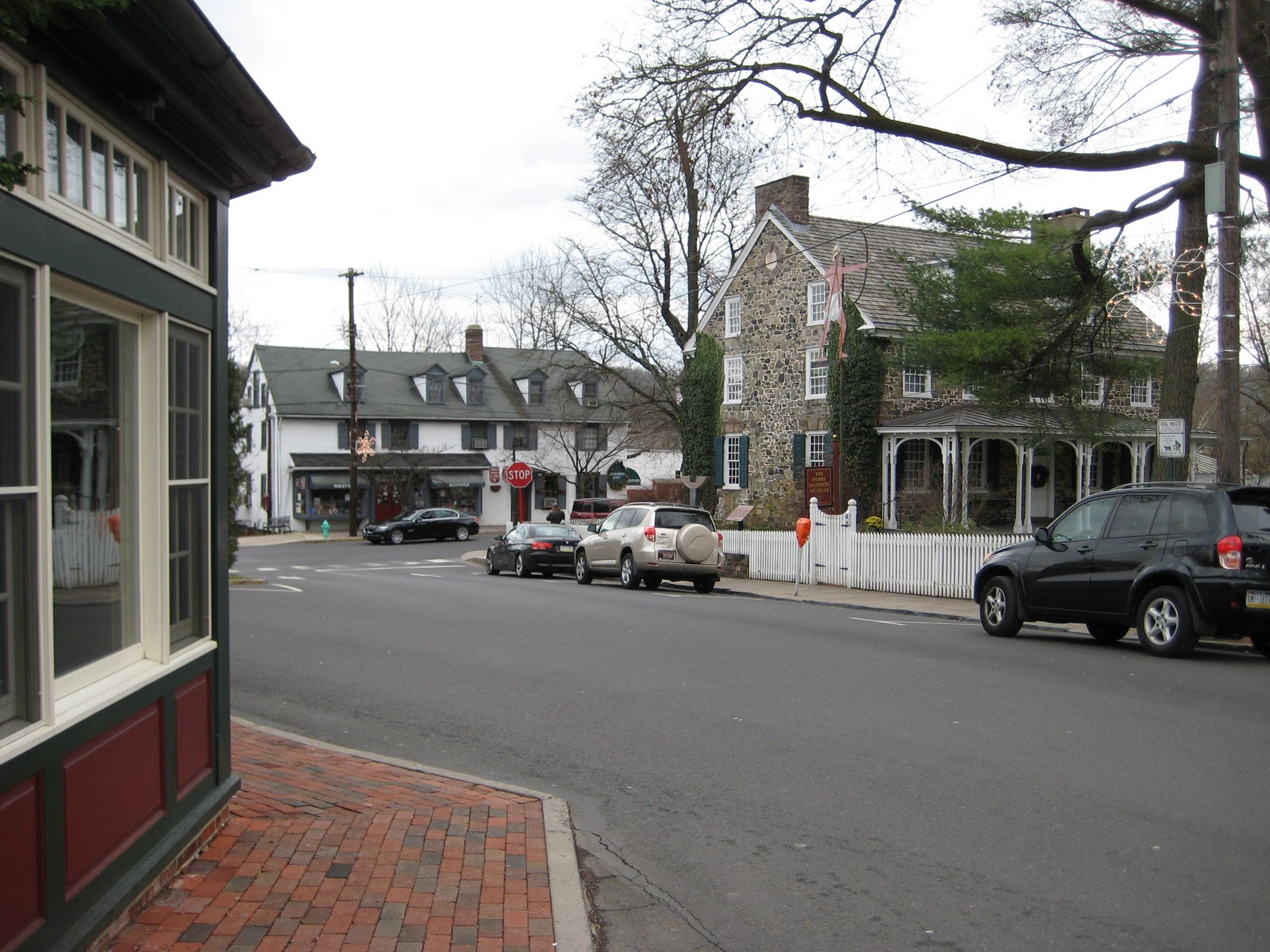 Like I said in an earlier post, last weekend we were at the Jersey Shore.  Since the state is pretty small, we are an easy drive from so many attractions.

It just cracks me up that the state has such a bad reputation!

Well, now you know why I love living here.  Would you like to share any of your New Jersey experiences?

Thanks for stopping by!

Sure, for Mother’s Day I’d love a new kitchen, I nice vacation… But… What I Would Really Love for Mother’s Day is for time to stand still. At least for a little while. At this very moment in my life, things are just the way I want them to be.  Everyone is healthy, the boys…

At the end of our spring break week, a group of us took our kids to an indoor go-kart racing facility,  Speed Raceway in Horsham, PA.  It just happened to be a rainy day which was perfect for an indoor activity.  We just made sure we left early enough to beat any crowds. We bought our…

They would love the… Lego Americana Roadshow! Recently, we stumbled upon this fun and FREE event at the Bridgewater, NJ Mall. Displayed all over the mall are large scale Lego models of famous U.S. Landmarks being shown through April 17, 2016. Yes, this model of the  U.S. Capitol building is made entirely of Legos!  Amazing,…

Each December, I like to make a list of my favorite posts from that year. There is no particular order… These are just my favorites for various reasons. Please click the link below each picture to take you to the full post. My favorite table setting of the year… Because it was so much fun…

Sure, a painted garage may not seem that exciting to you but I have wanted to paint the interior of our garage for most of the 13 years we have lived in our house.  And now it is finally painted! Finally, I was able to convince my husband we needed it done. When the painter…

Now that I am in the process of painting my new beadboard ceiling in the laundry room, I have started to think about what kind of light fixture I would like in there. Since the beadboard ceiling draws your eye up, I just can’t have this dinky little thing on the ceiling! I have three…