Last night my husband and I celebrated our 13th wedding anniversary.  We both had a crazy week and didn’t realize till Thursday that we never made any dinner reservations.  Since I had just been shopping in Lambertville on Wednesday, I was really in the mood for Hamilton’s Grill Room.  It had been about a year since we had eaten there.  Unfortunately, the only reservation they had was for 9:00 p.m. but then I figured we could just go early and have a drink at The Boat House.  Margaritas here I come!  I had a cute, summery outfit planned but it ended up being a little rainy and only about 68 degrees.  I was a bit annoyed about having to redo my whole look for the evening, but after throwing together an new ensemble that I could live with, we headed out. 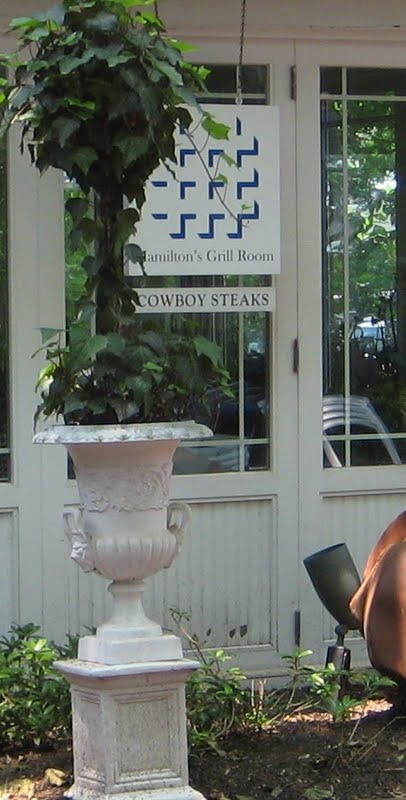 We arrived about 8:15 and as we were walking from the far parking lot, a white car pulled toward us and I swear I thought it was going to hit us.  Then it stopped and we realized it was one of my very best friends and her husband!  They had dinner reservations there too!  And guess what time?…Yes 9:00!  This was quite a coincidence since Lambertville is not just around the corner for us – or for them!  And it is not a place either of us go to on a regular basis!

Now my friend and I have been known in the past to play tricks on our husbands to go to certain places over the years.  We will pull the ol’ – “They really want to go to this restaurant”, when actually it was the two of us girls who really wanted to go there….Anyway, you can just imagine how thrilled we were to have such a nice surprise!  We didn’t even have to orchestrate any schemes this time!  My friend commutes to New York every day, has 3 kids and we really have totally different schedules.  We talk every few weeks but we don’t spend nearly as much time together as we should.  Now, I know it was our anniversary and all but hey, we’re not newlyweds anymore and it was just so much fun to see our friends!

We had our margaritas at the Boat House – outside, because the sky cleared and it ended up being a beautiful night!  Dinner at Hamilton’s Grill was delicious and we had lots of laughs and funny stories to share.  We all ended up having a great time.  So, what’s so unlucky about the number 13?

Now I can add that to the list of my coincidences!
To read more of them, check out my post:  Coincidence or Just in Sync?

Hope you all had a great weekend!  Did anyone else have any coincidences? 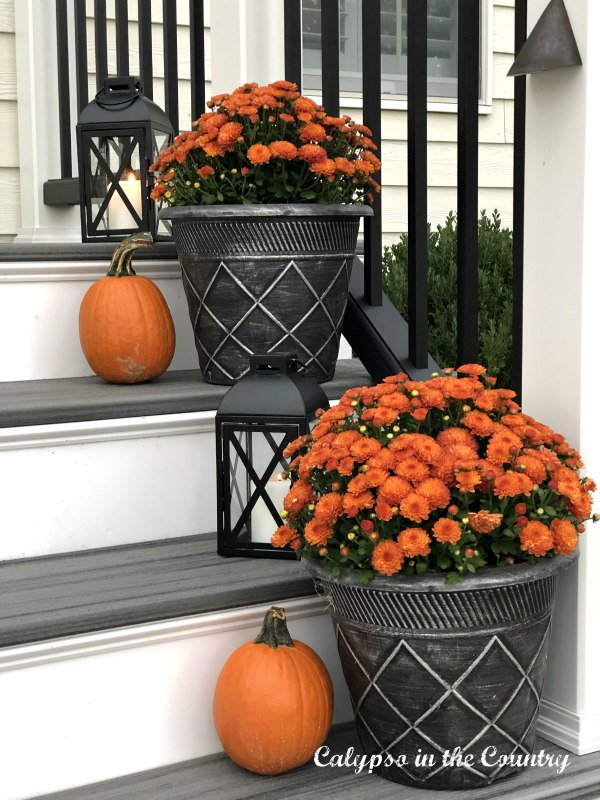 Hello October 2021 and welcome to the Saturday Spotlight!  Yes, I know it’s no longer Saturday but I just returned from a long weekend of college tours throughout the Boston area.  Of course, I was hoping to be there during peak fall foliage season but the leaves were just starting to change.  Oh well…I guess… 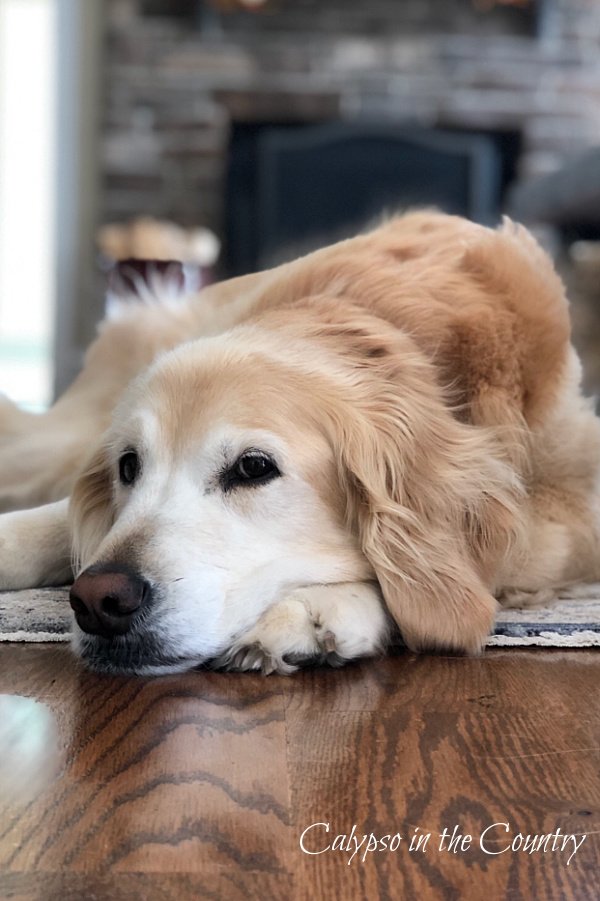 Happy weekend and welcome to the Saturday Spotlight!  Here in New Jersey, it’s still super-hot and very humid…which is pretty normal for August.  Now it really makes sense why mid-summer is also referred to as the “Dog Days of Summer”!  Ironically, (or maybe not ironically) August happens to be National Dog Month (and August 26th…

Happy December everyone and welcome to the Take Me Away Link Party!  Wow, who else besides me just went into panic mode?  I am already feeling so far behind with my shopping and decorating! Let’s take a little break from all the holiday craziness and share some travel posts!  In case you missed it, remember…

If your family is like mine, your kids are constantly looking for socks to throw on as they dash out the door.  Our problem is that socks disappear somewhere between the laundry room and the sock drawer in the bedroom.  Then everyone ends up running around in a panic when they are trying to make…

Don’t you hate it when you are supposed to be Christmas shopping but you only find things you want for yourself? That happened to me the other day when I visited a wonderful store called The Lamington General Store. This establishment is on a peaceful road in the middle of horse country, just a mile or two…

Rosie is now 17 weeks old! How is that possible? It seems like just yesterday that we carried this little bundle home! Look how tiny she was at 7 weeks. And here we are at 17 weeks! Who is that big dog? She can only get part of her body under these chairs now. Seriously,…