I have mentioned before that I have never missed an episode

of The Bachelor or Bachelorette!

I know, that sure is something to be proud of!

What can I say, those shows are a fun escape for me!

And speaking of fun escapes…

did you happen to check out last night’s episode

where Emily traveled with her final three guys

to the island of Curacao? 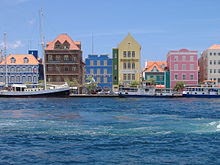 What a beautiful island!

I am quite shocked that after all my years of traveling to the Caribbean,

I never looked into staying there! 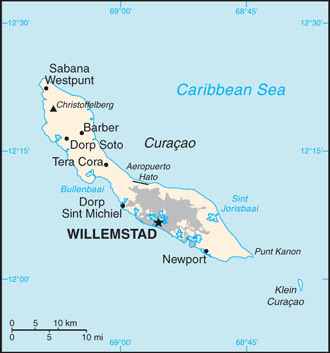 that I have added that island to my list!

And I can certainly see why!

Emily and the guys stayed at the lovely

The views from the resort look spectacular! 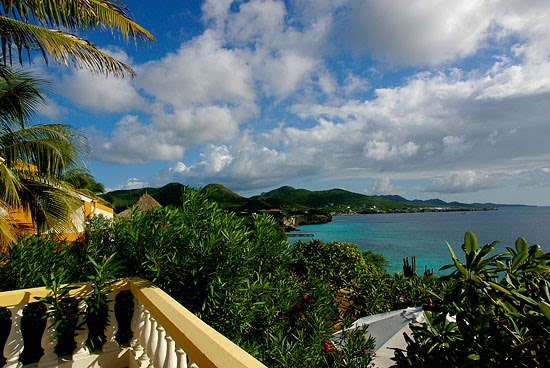 And I love the simple but elegant feel of the rooms. 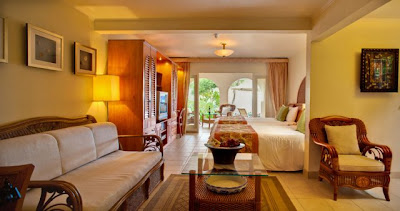 via small luxury hotels of the world

for those crazy people who want to relive Emily’s dates there!

But it does look like a beautiful place to stay

both inside and out!

Now as far as the show goes…

Let me begin by saying that I completely understand why

she was attracted to all 3 guys.

I had been rooting for Sean from early on,

yet I always felt he was a bit guarded.

Recently, Emily has been saying

how “perfect’ Sean was.

Well, on that show “perfect” can be the kiss of death.

It basically means, you know the guy could be perfect

but not in your heart.

Last night’s interaction between them seemed a little forced

so I was pretty sure the adorable sweetie was next to go.

And back to Texas he went!

But I guarantee he will be asked to be the next Bachelor!

I just hope he says yes!

I have also liked Arie since the beginning.

He is funny, yet sweet

and seems to know what he wants.

And for some reason he has gotten even better looking

as the show goes on.

Maybe because early on during that acting date

But now all tan and happy,

I liked Jef early on too

but didn’t realize how much Emily liked him at first.

I must admit that crazy hair of his kind of distracted me.

But he is just so funny and well spoken.

I really enjoy listening to him talk.

I like the fact that he is sweet yet confident.

When they were in Prague playing with those puppets,

I think I actually fell in love with him!  LOL!

He still seems a little young and unpredictable,

yet I think she will choose him in the end.

She really lights up when she is with him!

And what was with Chris Harrison

in his discussion with Emily before the rose ceremony?

When Emily tells him she feels sad,

Like he has no idea that she could feel bad

Didn’t you just love that show?

I wish they would bring back more decorating shows on HGTV!

Did you watch it?

Have you been to Curacao?

Have a great day!

At the Picket Fence – Inspiration Friday

My little Rosie enjoyed the crisp fall weather today. She spent the afternoon chasing a ball around like a wild girl. And eventually, she managed to chew a hole in it… like every other ball. Such trouble. But at least she was less trouble today than she was earlier in the week… when she ate a bunch…

Although I learned a ton of useful information at last week’s Haven Conference, one important tip continues to echo in my head… I really should switch from Blogger to WordPress. Now, I kind of knew this was important but I am a bit stubborn and stuck in my ways.  I have been blogging for 5 years…

Rosie had another active week,  with the highlight being  her graduation from puppy school! She actually was finished with her puppy class back in June but missed her last class  because she was getting spayed. She went back this week to “graduate.” But after last week’sincident she is obviously not fully trained. I will be signing… 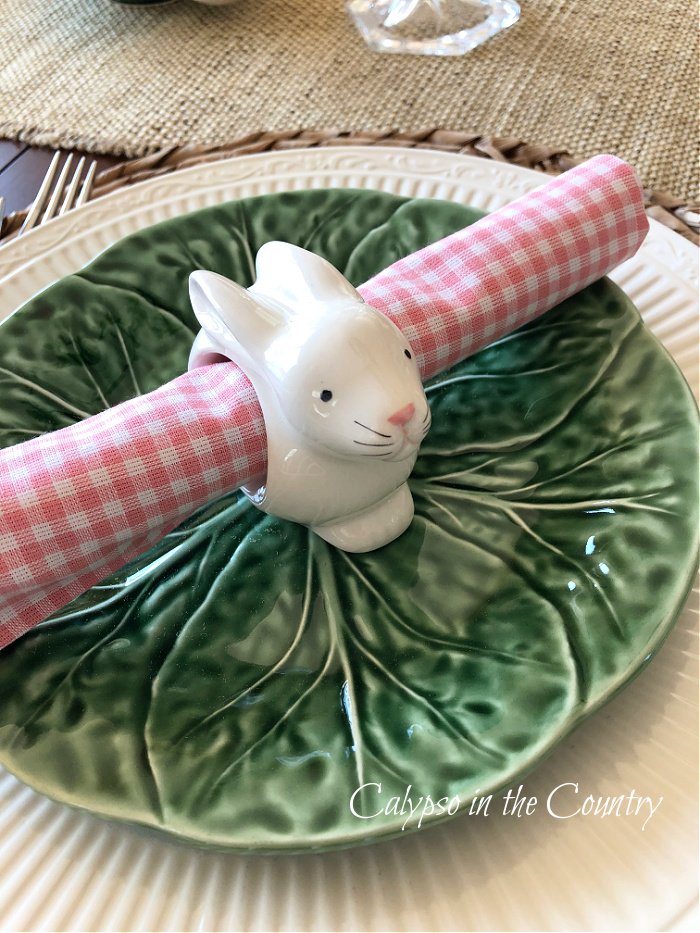 Happy weekend and welcome to the Saturday Spotlight!   As you know, April is already flying by and now it’s almost Easter!  If you’re celebrating Easter with your family, you might be looking for some fresh inspiration.  Today, I’m sharing some decorating for Easter ideas, including shopping tips and inspiration from around the internet! *For your convenience,…

I know, why is this lunatic talking about beach reading at this time of year?  Well, I am sure many of you have a spring vacation planned (like me!) and are looking for a good book to read!  Plus, summer is not that far away so you can start planning! Please note this post contains…

With the cooler weather approaching,  I have been in the mood for some richer colors in my home. So, the other day, when I rearranged my Living Room, I also played around a bit with this table. I don’t have a before picture – (poor planning!) But I changed things around and added a few…