There are a few houses in my neighborhood that I have had a crush on over the years.  Whenever we pass one of them, I always tell my husband, “If that house ever goes up for sale, I want it!”  He just brushes my comment off with the rest of my hair-brained ideas. 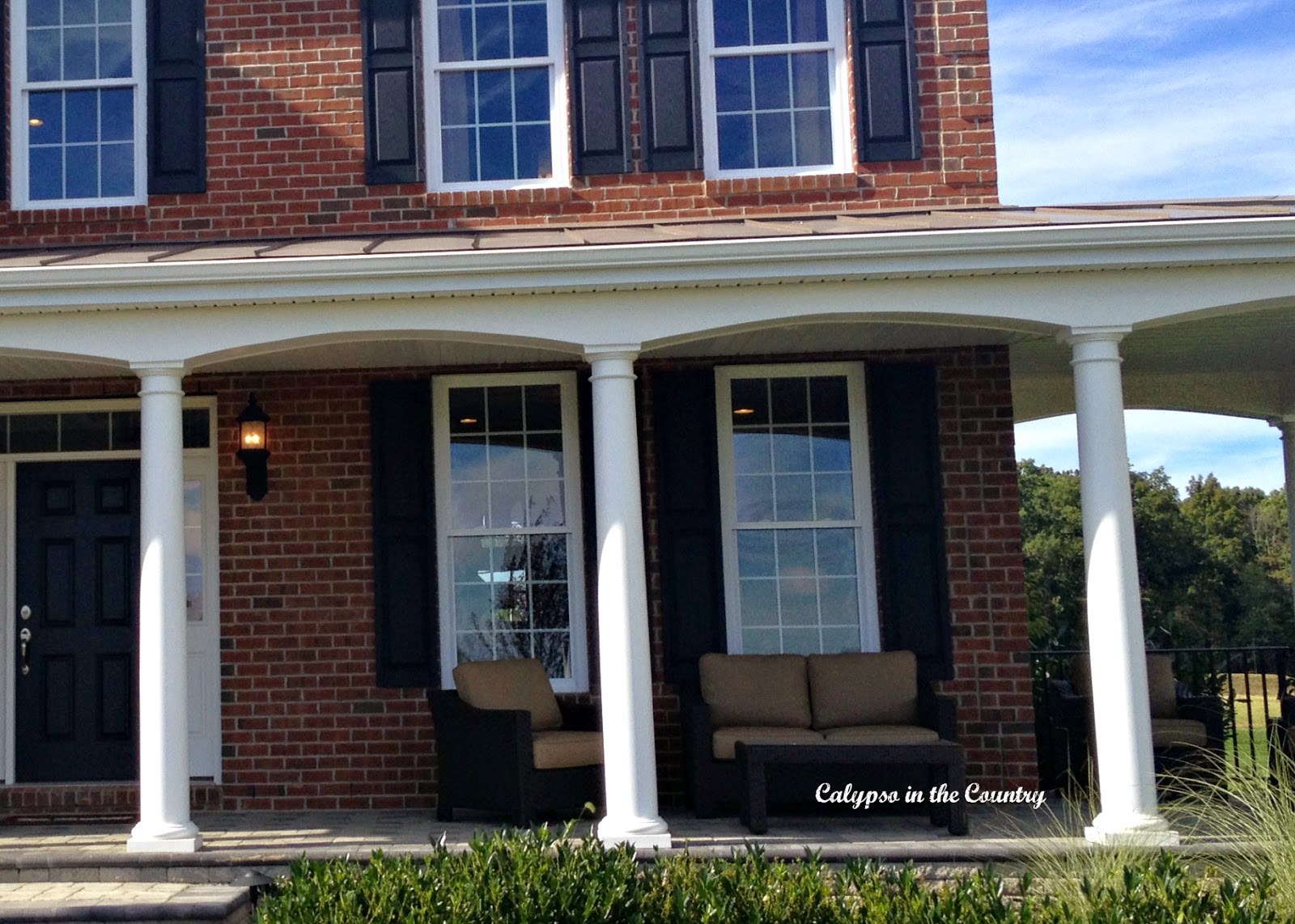 Then recently, one of my favorites went on the market.

I know the house.  In fact, I know the house well.  I was friends with the previous owner and when she put the house on the market a couple years ago, I had to restrain myself from putting a bid on it.  It just didn’t feel right.  It was her house then and it would be strange to buy it from her while she was so sad to be leaving the area due to her husband’s job transfer.

But now…now the current owners have been there for a couple years.  I have never met them (and have no plans to at this point!)  From the real estate listing, I can see that they made a few changes such as adding some hardwood floors where there used to be carpet and painting the kitchen island a different color.  It no longer feels like my friend’s home and is far as I am concerned, it’s fair game to whoever wants it.

The house is about 1/3 larger than mine, has an updated kitchen, a ridiculously large master closet and ALL of the bathrooms have been remodeled.  It has a gorgeous walk out basement and huge living area that leads out to a screened in porch.  It is completely move in ready.  The only thing I would change would be some paint colors and a few window treatments.  It’s perfect.

Sure, it is a little out of our price range, but if we consider the money we will have to put into a full kitchen renovation in our house (and a full master bathroom renovation after I break that one to my husband), it isn’t that much more expensive… 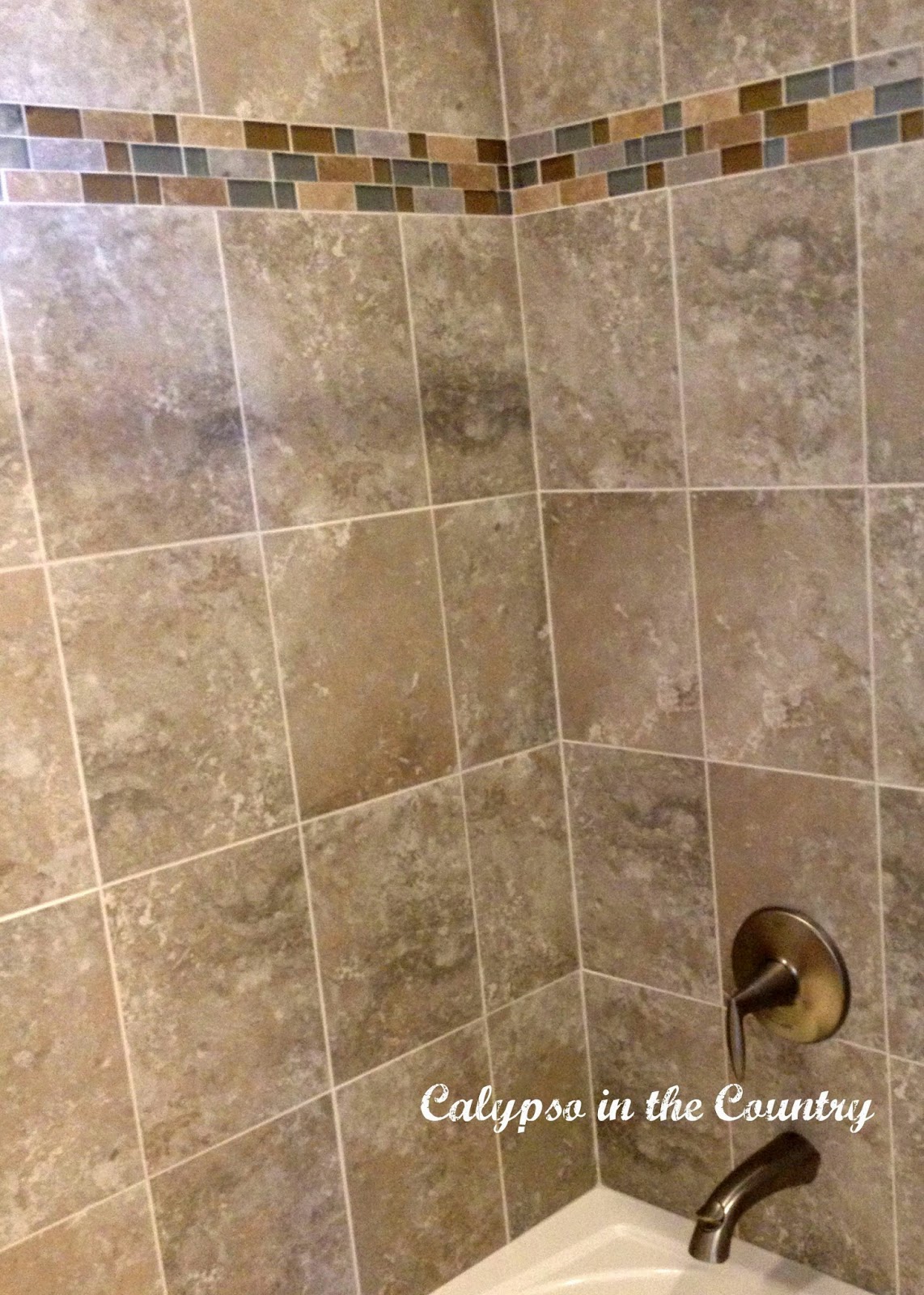 Well, apparently, he knew exactly what he was doing.  After 16 years of marriage, (wow, has it been that long?..) he knows me.  He knows the house will probably be sold long before I make a decision.  He is still waiting for me to pull the trigger on this whole kitchen renovation…Yes, it’s me, not him stalling on that one.

Anyway, that night I fell asleep with visions.  Visions of cooking in my new huge kitchen, visions of the boys playing in the massive lower level (which I really can’t even call a basement!), visions of cocktail parties and gatherings in our cozy new screened in porch….all kinds of visions.  I actually had a dream that I was moving all my furniture in.  In the dream, I was standing in the front hall as various pieces were placed in the new rooms.  I was giddy with excitement.  The dream house was becoming a reality in my mind.

But the next morning, instead of feeling excited, I felt sad.  As I lingered in bed,  I could hear the kids rustling around in their rooms and I thought about how this is the only house they have ever lived in.  This is the house that has evolved with them.  I still have marks in the doorway from the baby gates.  There is still a stain on the carpet from something that spilled years ago, dents in a couple walls that still need to be fixed…

Yeah, you might think you know where this story is going.  If you read my blog, you know I can be very sentimental and I do tend to get attached to things.

But you have to realize, I am going through a mid-life crisis here.  Some people may buy a sports car or have an affair…but my affair is with a house.  A house I may or may not ever have but the thought of never buying another house makes me feel like I am getting old.  It hit me one day that I may never own a beach house.  How devastating that would be, especially since I regularly pin images to my Future Beach House board!  And the thought of never having a custom “dream house” is a little heartbreaking.  I’m not getting any younger here!

Ironically, a few weeks ago, someone accidentally called me by the name of my friend who originally owned “the” house!  How weird is that?  No one even knows that I have considered buying the house!  I took it as a sign…

After all, it’s not the house that makes a home, it’s the people inside.  I know that I will feel at home as long as I am with my family.  And that family of mine would just love all the additional bells and whistles this beauty has to offer!

Will I really be happier in that house?  I don’t know.  I am pretty happy now so I don’t know what I would really be accomplishing.  Does every single dream in life have to be fulfilled?  Probably not, but it is fun to imagine sometimes.

But then again there is also a certain comfort in knowing that you have put down roots in one place.  That your children have memories of growing up in one house, chasing their dog around in the yard they have become familiar with over the years.  Is it that important to chase every dream, or is it more important to appreciate what you do have?

Yeah, you were right.  You did know where this story was going…I think we are right where we are supposed to be.

I didn’t even bother attending the recent open house… 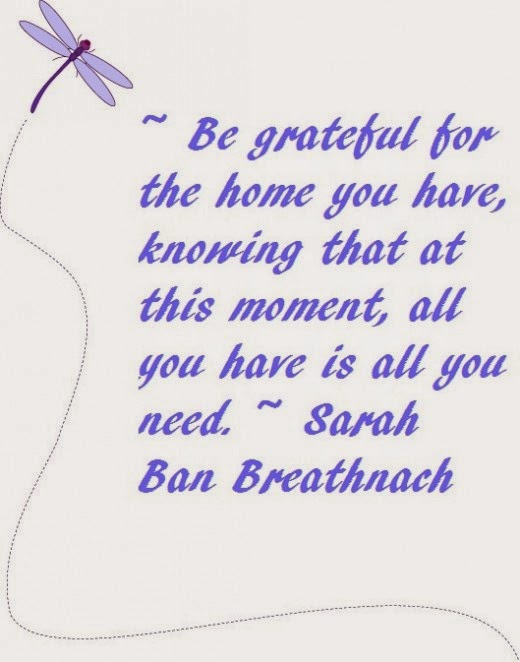 But,…even though I didn’t waste my time attending that open house, I did attend a couple other open houses in a new subdivision recently… just for decorating ideas of course!  But hey you never know!  I will show you those pictures in my next post.  I gave you a quick peek of the front porch an bathroom above.  Yeah, I am such a tease….

Have you had an “house affairs” lately?

Elizabeth and Co – Be Inspired